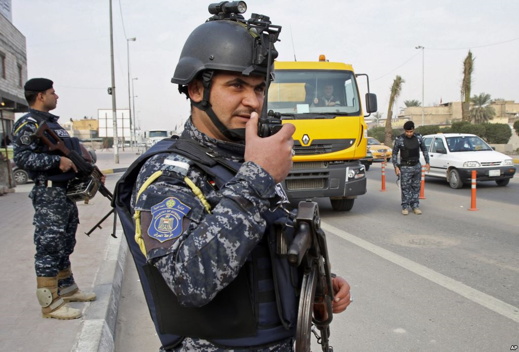 Iran has blasted a shooting attack that killed three Sunni clerics in the southern Iraqi province of Basra.

Iran’s Foreign Ministry has sharply condemned a fatal shooting attack that claimed the lives of three senior Sunni clerics in the southern Iraqi province of Basra.

Foreign Ministry spokeswoman Marzieh Afkham said on Sunday that the “targeted” killings of the Iraqi Sunni figures were aimed at “sowing religious discord in the Islamic Ummah.”

The Iraqi Interior Ministry said in a statement on January 2 that unknown attackers ambushed a vehicle carrying four clerics in the district of Bab al-Zubeir in Basra. Three of the clerics lost their lives in the assault.

No group has claimed responsibility for the deadly terror attack so far.

Afkham further said such a crime was committed as Sunni Muslims were preparing to commemorate the birthday of Islam’s holy Prophet Mohammad (Peace Be upon Him), which fell on January 4 this year, according to the Sunni Muslim interpretation.

The Iranian official also called on the Iraqi nation as well as political and religious elite in the Arab country to remain vigilant in the face of plots by enemies and ill-wishers.

Iraqi Prime Minister Haider al-Abadi has ordered security commanders in Basra to “urgently work to reveal the circumstances of the attack” and arrest the perpetrators.

According to the figures released by the Iraqi government, violence killed over 15,500 civilians and security forces in 2014, the deadliest year since 2007, when the monthly death toll sometimes exceeded 3,000.