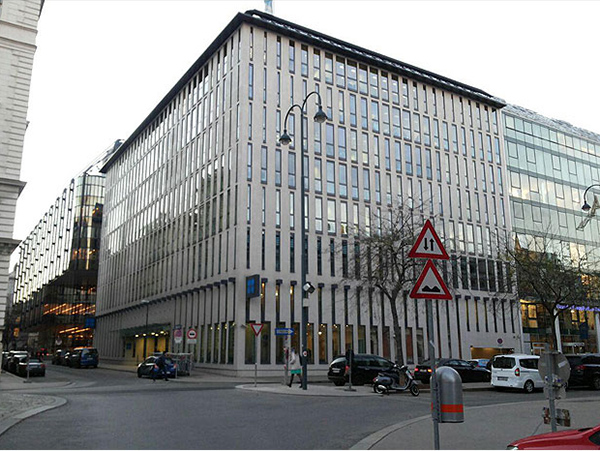 A senior Iranian lawmaker says Iran has managed to bring OPEC members back to the negotiating table.

Speaking to Shana, Vice-Chairman of Iranian Parliament’s Energy Commission Hossein Amiri Khamkani said Iranian Minister of Petroleum Bijan Zangeneh managed to convince OPEC members to return to the negotiations so that the organization will fulfil its mission once again.

The MP said the country should raise its exports to have a say in the world energy market and preserve its standing.

He said immediately after and during the Joint Comprehensive Plan of Action (JCPOA), Iran’s Parliament, especially its Energy Commission, supported Ministry of Petroleum, so that the country succeeded to regain its former OPEC quota.

He added that the Majlis will continue support for such gestures.

Khamkami said fortunately, a good diplomacy was followed in the oil domain and the country managed in the Algeria session to regain its last solid bases.

171st OPEC Meeting Will Be Fruitful If Not Politically Conditioned: Minister

Iranian Minister of Petroleum Zangeneh said the 171st meeting of members of the Organization of the Petroleum Exporting Countries (OPEC) could end with an agreement if political intentions do not prevail in the session.

Speaking in a televised interview Monday night, the official said the upcoming ordinary meeting of OPEC members in Vienna on November 30 will bear the desired fruits if discussions will be held based on economic and business views and all the members remain committed to what was agreed upon in Algiers in September.

OPEC members in Algiers agreed that the organization’s total output would remain at the 32.5mbd level with the maximum output not crossing 33 mbd in case of emergency.

Zangeneh warned, however, that decision making will become difficult if political motivations prevail in the meeting, Shana reported.

He expressed the hope that the economic spirit will lead the meeting and oil will not be used as a means for political intentions so that a favourable result will be reached.

“As a founding member, Iran has always cooperated with the organization strongly and has always struggled to play an influential role in the body,” he further said.

Bijan Zangeneh, 63, further said Iran has always tried to ensure security of crude oil supply and is currently exhibiting the maximum level of collaboration and flexibility with the OPEC while being the least dependent on oil revenues among other OPEC members.

Iran relies for less than 7% of its GDP on oil revenue and depends only for 30% of its national budget on oil and gas condensate sales, however, it has always cooperated with the OPEC and has tried to play a constructive role in the body, he said.

Under the US-led sanctions, Iran was not able to raise its production while certain other members did in fact raise their output considerably in order to fill the gap created by Iran’s absence in the market, the top Iranian energy official argued.

Libya and Nigeria have also been struggling with domestic troubles in recent years and must be considered as exceptions in OPEC’s production cuts, Zangeneh said.

“Naturally, in order to manage the market, those countries [that has raised their output the most in recent years] are required to shoulder more burden than others in the production cuts and be more receptive of their responsibilities in this regard,” he added.

Minister of Petroleum Bijan Zanganeh is to leave Tehran for Vienna on Tuesday to take part in the 171st OPEC session.

The price for OPEC basket of crude fell by 34 cents to 44.88 dollars a barrel on the eve of the OPEC session.

Saudi Energy Minister Khaled al-Faleh had on Sunday announced Riyadh adheres to its stance in connection with the Algiers accord. He said consensus on oil output freeze will help market balance.

Talking to reporters, he said that he believed oil market will be balanced in 2017 even if the producers do not interfere in the issue.

Many experts believe the 171st OPEC meeting will be tough in its kind and the members will be able to bring the oil price to the range of 50 to 55 dollars a barrel through adhering to the Algiers accord and its enforcement.