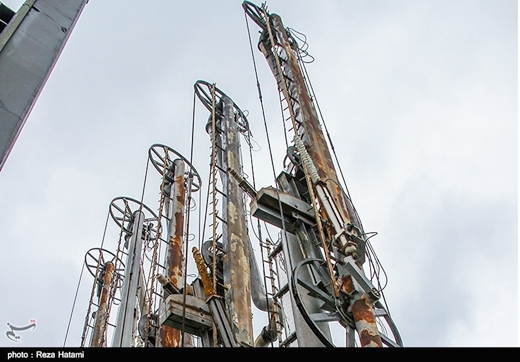 Surveys are being carried out all over Iran to explore new oil and gas reserves, the head of the National Iranian Oil Company’s Exploration Directorate announced.

Saleh Hendi said it is probable that Iran will find more in-situ oil and gas reserves with the exploration operations.

The official also raised the possibility of “Exploration Projects” being included in the new, revised models of Iran’s oil contracts.

Iran has been working to increase its oil production and export since the Joint Comprehensive Plan of Action (JCPOA), a lasting nuclear deal between Tehran and the Group 5+1 (Russia, China, the US, Britain, France and Germany), took effect in January.

Iran’s Oil Ministry has also been developing new models of oil contracts in an attempt to attract more foreign customers and investors.

The promising prospect of trade with Iran after the implementation of the JCPOA has prompted many countries to explore the market potential in the oil-rich country.