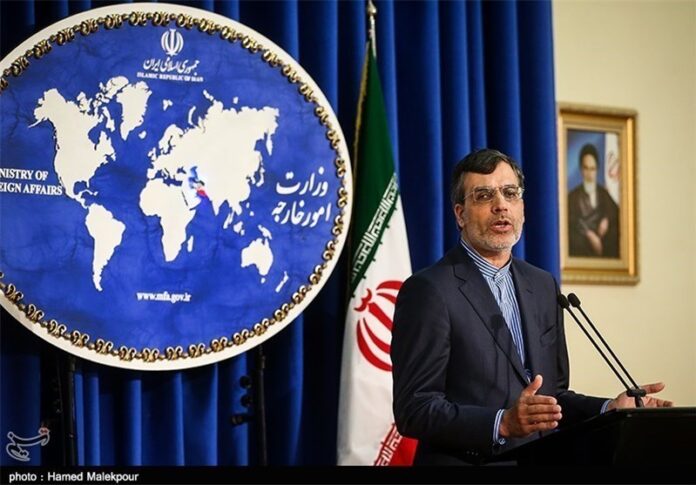 In a statement released on Tuesday morning, Jaberi Ansari denounced the terrorist blast, and said the Islamic Republic backs Lebanon’s stability and security as well as the Arab country’s efforts to counter terrorism.
He added that Iran calls on Lebanon’s political groups and religious leaders to exercise vigilance and thwart plots hatched by terrorist groups and their supporters for destabilizing and spreading insecurity in the Arab country.
A bomb exploded outside the headquarters of Lebanese Blom Bank in central Beirut on Sunday, causing damage but no fatalities, the interior minister said.
The Lebanese Red Cross said two people had suffered minor injuries in the blast, which took place around 8 p.m. in the Verdun area of Beirut, the National News Agency reported.