Iran Condemns Any Move in Support of MKO 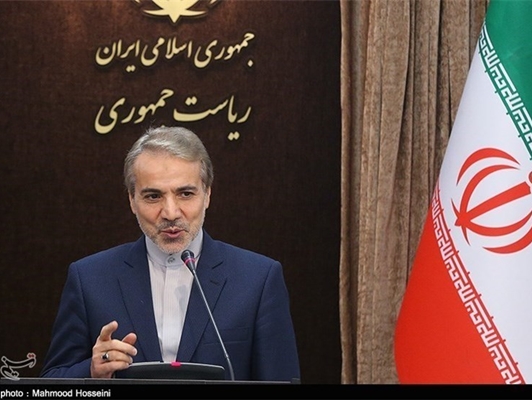 Spokesman for the Iranian Administration Mohammad Baqer Nobakht strongly denounced the gathering of the Mojahedin-e Khalq Organization (MKO) in Paris and stressed that resorting to a “despised and demolished” group and a “stinking corpse” is a sign of “weakness and desperation.”

“Any European or regional country which seeks to support terrorism, particularly this disgraced terrorist group, which has no place among the Iranian people, will reap no achievement but to increase the resentment of the Iranian nation,” he said, as reported by Press TV.

He emphasized that the Iranian government and nation condemn any support for terrorists.

Nobakht said Iran will continue to confront this “traitorous” group and will censure any government that seeks to help the MKO terrorist group.

The MKO is the most hated terrorist group among the Iranians because of its dark history of assassinations and bombings and for siding with former Iraqi dictator Saddam Hussein in his eight-year war against Iran in the 1980s.

The MKO – listed as a terrorist organization by much of the international community – fled Iran in 1986 for Iraq and was given a camp by Saddam Hussein.