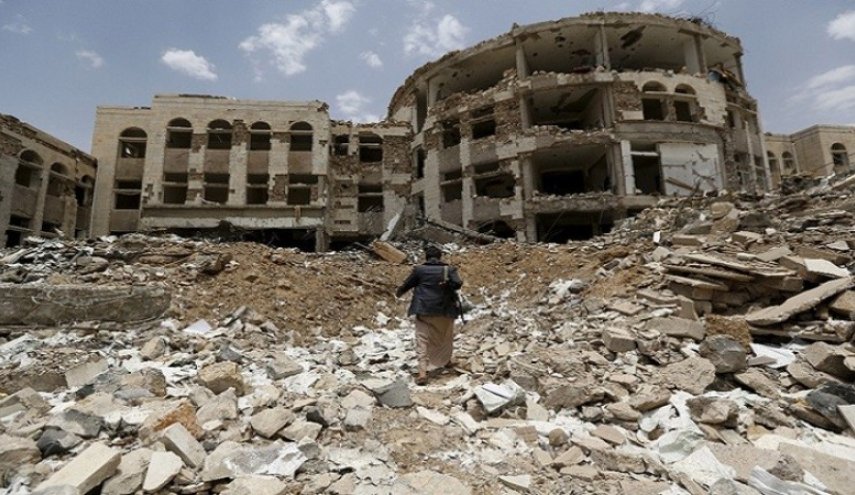 Iran’s Foreign Ministry Spokesman has censured the latest Saudi war crimes in Yemen saying that the aggressors continue to insist on their strategic mistake and keep beating the war drum.

In a statement on Tuesday, Seyyed Abbas Mousavi condemned the continued bombardment of Yemen’s residential areas by Saudi warplanes, particularly the ongoing raid on the Qa’atabah District in Dhale province and the cities of Sana’a, Hudaydah and Sa’ada in the past few days that killed a number of Yemeni civilians, including seven children and four women.

He expressed regret over the recent Saudi-led war crimes which are committed in light of the US and some European countries’ arms supplies.

“Saudi Arabia’s continued bombing of residential areas comes despite an initiative by the Sana’a National Salvation Government – which has been welcomed by the international community – to stop missile and drone attacks on Saudi Arabia in exchange for a halt in Saudi bombardment of Yemen,” he said.

“This shows that the aggressors insist on beating the war drum and continue their strategic mistake of using military solutions in Yemen.”

Saudi airstrikes on a residential area in southern Yemen left over a dozen people dead on Tuesday.

The attack targeted a house in Dhale province.

Sixteen people, including children, were killed in the air raids. The strikes come a day after five civilians were killed in an attack on a mosque in Amran province. Riyadh and its allies launched a war on Yemen in 2015. Nearly 16,000 people, mostly civilians, have died and millions of others have been displaced since then.