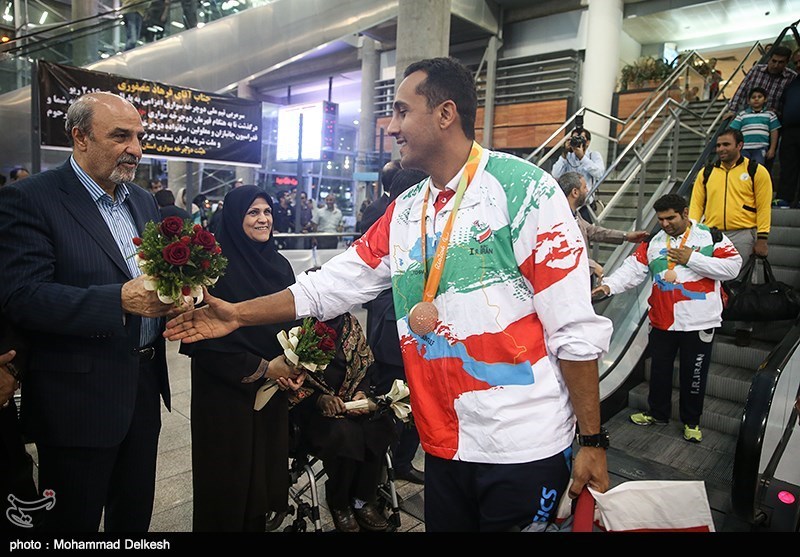 Thanks to the gold medal won by Iran’s sitting volleyball team, the country finished 15th in the Rio Paralympic Games total medal ranking.

The victory marked Iran’s first Paralympic gold since Beijing 2008, when Iran last beat Bosnia and Herzegovina in the final.

This was the eighth gold medal won by Iranian athletes in Rio Paralympics, helping Iran finish 15th in the event after winning 8 gold, 9 silvers and 7 bronze medals.

China once again dominated the global sporting arena after securing a total of 239 medals from the Rio 2016 Paralympic Games.

China ranked first on the final medal tally after winning 107 gold, 81 silver and 51 bronze medals from the 11-day sporting event that concluded Sunday in Brazil.

The Chinese Paralympic Team also topped the 2012 London Paralympic Games with a total of 231 medals. This year, China deployed a delegation of 308 Paralympic athletes, the biggest from the 160 nations that participated in the recently-concluded Paralympic Games. 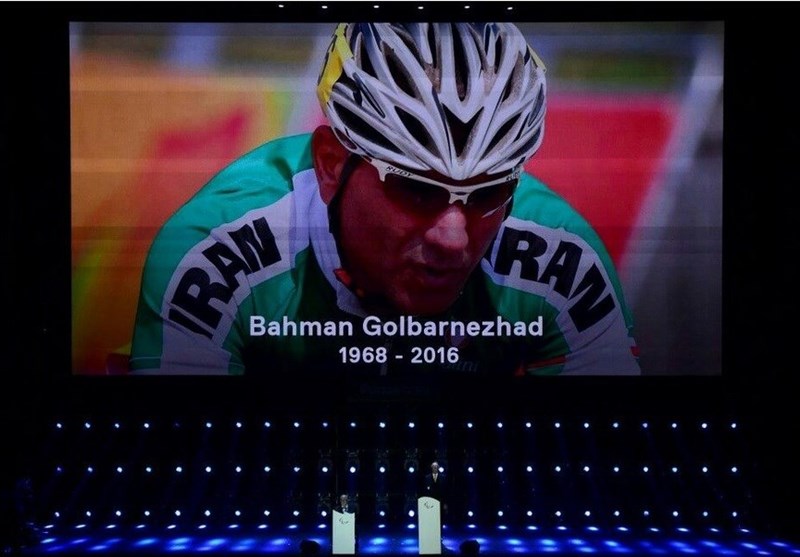 Tributes were paid to Iranian cyclist Bahman Golbarnezhad, who died on Saturday, at the Rio 2016 Paralympic Games closing ceremony.

The prestigious event was brought to a close inside a packed Maracana Stadium on Sunday evening.

“Tonight is a celebration of the last 12 days of sport but it’s also a very sombre occasion following Saturday’s extremely tragic events,” Craven said, upon opening his speech.

“The passing of Bahman Golbarnezhad has affected us all and left the whole Paralympic movement united in grief.”

Cyclist Golbarnezhad’s death is the first in competition at a summer Olympics or Paralympics since the death of Danish cyclist Knud Enemark Jensen in the 100km team time trial at the 1960 Rome Olympics.

As well as the closing ceremony tribute, flags were lowered to half-mast as Iran won gold on Sunday afternoon in the sitting volleyball gold-medal match against Bosnia-Herzegovina, one of the final events of the Games.

Flags have also been lowered around the Paralympic village.

An investigation into the crash has begun, the IPC said.