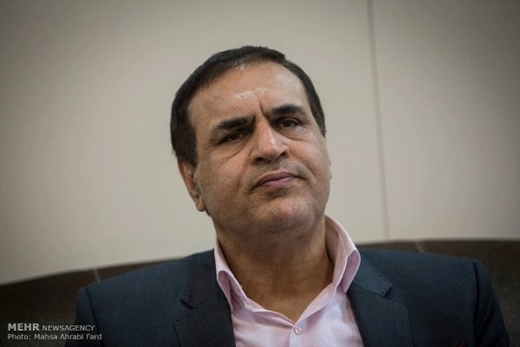 Saeid Sarkar announced that the country’s scientific ranking has improved this year to 6th, overtaking Japan, and now places Iran behind China, the US, India, S Korea and Germany.

Saeid Sarkar, the Head of the Iran Nanotechnology Initiative Council (INIC), made the announcement during a festival of top nanotechnology media, adding “Presently, at the end of the first 10-year [nanotechnology] plan, we are standing among the top five countries in terms of manpower development.”

“Iran has made considerable progress in the field of nanotechnology and has been successful in demonstrating a model for development and progress,” he added.

“The United States invests over $2bn annually, and Japan over $1.5bn, in nanotechnology, while the capital of the INIC is merely $20m. This budget cannot even compare with the budget for nanotechnology development in other countries.”

Sarkar went on to add, however, “Over 160 nano companies are currently active in Iran, and there are 320 Iranian nano products available on the market.”

He highlighted that the post-sanction era was creating favourable conditions for Iranian nano products in global markets, adding “In the past month, we were able to export a nanofibre production machine to South Korea. Iranian products are also currently being exported to Australia and China.”