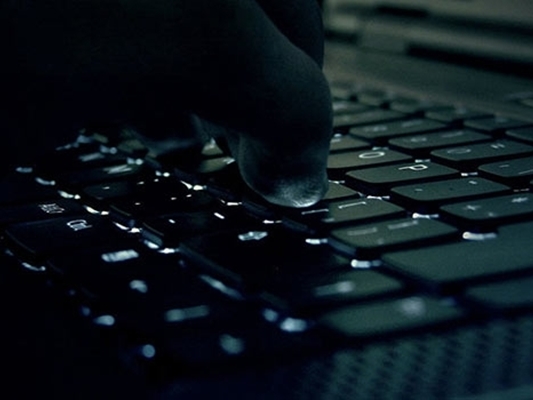 Iran announced on Saturday June 18 that it had arrested the hacker behind the recent attacks on a number of government websites.

Iran’s Centre for Studying Organized Cyber Crimes made the announcement, adding that the hacker had been active online under the name of ‘Mafia Hacking Team’.

The attacks against official websites started on May 24, as a group calling itself DAES hacked the website of the Statistical Centre of Iran, taking the website down for a short time.