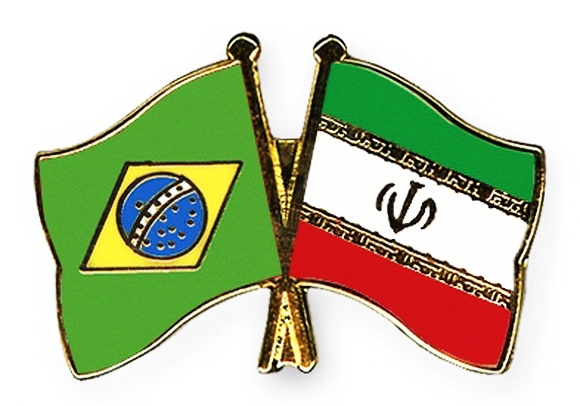 Iranian and Brazilian foreign ministry officials held the 9th round of political consultative meetings in Tehran.

During the meeting, Ravanchi expressed satisfaction over the developing bilateral ties between Iran and Brazil, and said that exchanging high-ranking delegations by the two sides has shown their willingness to deepen these ties in economic, political and cultural spheres.

The two sides also discussed their future plans to widen mutual cooperation as well as key regional and international developments.