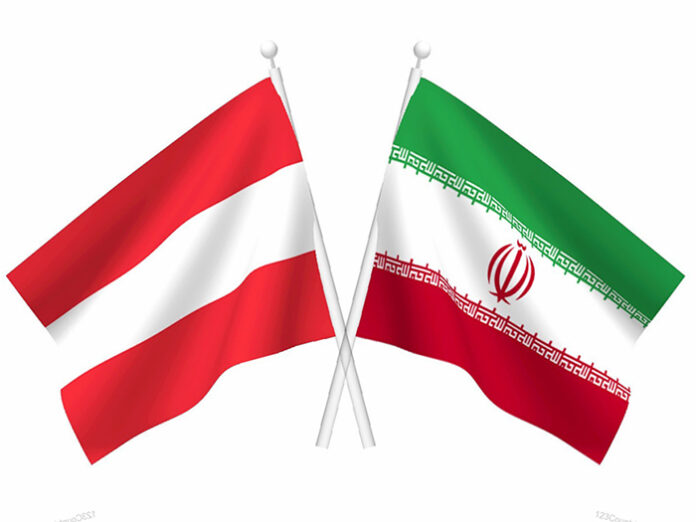 High-ranking officials from Iran and Austria held talks on ways to boost cooperation between the two countries in consular affairs.

The second joint meeting of Iran and Austria on consular cooperation was held in Tehran on Sunday and Monday with Iranian Foreign Ministry’s Director-General for Consular Affairs Ali Chegini and his Austrian counterpart, Elisabeth Felsberg, in attendance.

The two diplomats also discussed ways to promote bilateral relations between Iran and Austria in other spheres, including tourism, economy and police cooperation.

At the end of the meeting, Chegini and Felsberg signed a document on deepening consular cooperation between Iran and Austria.