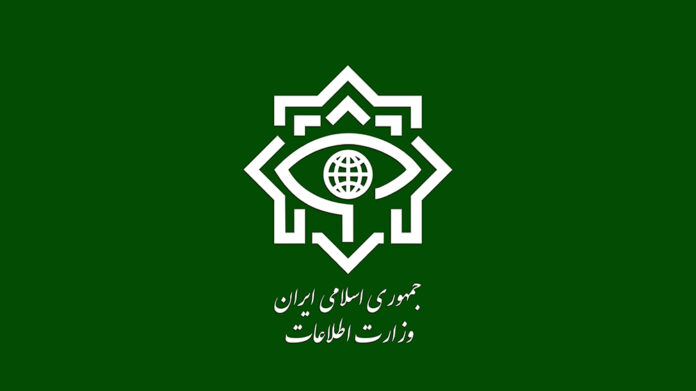 Iran’s Intelligence Ministry has issued a statement, saying its agents have arrested 10 people from the spy services of some regional countries with links to the global arrogance.

The statement said the Iranian operatives apprehended the spies by keeping close tabs on them in Bushehr province, in southern Iran.

It also said the spies’ apprehension was aimed at preventing their deep communication and purposefully confronting their counter-security actions.

The arrestees were handed over to the judicial authorities for sentencing.

According to the Iranian Intelligence Ministry’s statement, the goals of the spy services of the regional countries include collecting information and spying on sensitive sites in Iran and using the capacity of Iranians living in those countries for this purpose.

It noted that the spies’ movements and threats were countered, and with the coordination of the judiciary, deterrent action was taken against those involved.