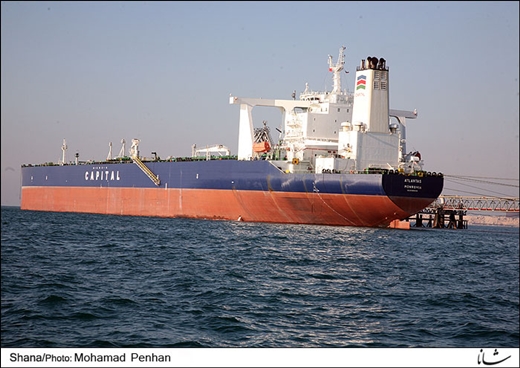 Asian imports of Iranian oil in March jumped 50% from a year earlier, as shipments to India and South Korea have risen since international sanctions were lifted on Iran.

Imports to Iran’s top four buyers – China, India, Japan and South Korea – came to 1.56m bpd in March, up 50% from a year ago, government and tanker-tracking data showed.

South Korea’s imports in March experienced a 95% raise in comparison with the previous year, reaching 264,000 bpd. Imports to China and Japan fell from a year ago.

The sanctions barred foreign investment in the Iranian oil industry and also implemented a ceiling of 1m bpd on the country’s oil exports.