Iran and Russia in Talks over Electricity Exchange 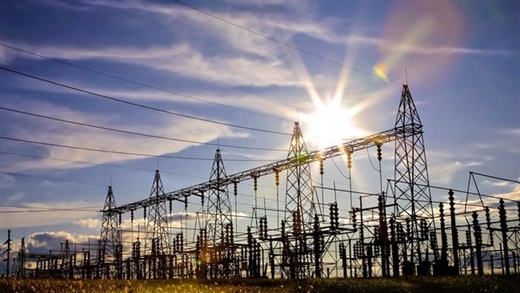 A new report says Iran and Russia are in final talks over high-season electricity exchange.

Payam Baqeri, head of the Export Committee of the Iranian Power Industry Union, told the Azerbaijan Press Agency (APA) that Iran and Russia have long been negotiating over electricity swaps during summer and winter.

Accordingly, Iran will export electricity to Russia during winter and Russia will power up Iran’s electricity grid during summer, when local heat raises power consumption.

The report said a significant issue for the two sides has been picking a route for the power transfer.

It said that currently two routes were available; one from Iran to Armenia and then Georgia before reaching Russia, and the other from Iran to Azerbaijan and then Russia, via Georgia again.

The official reportedly said that given the existing conditions for power exchange, the swap was likely to take place through Azerbaijan.

He said the two neighbours have already synchronized their power grids.