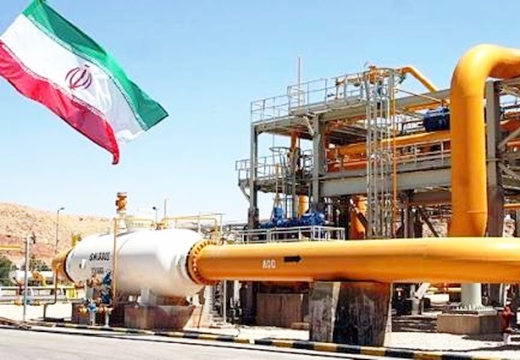 Iran’s Research Institute of Petroleum Industry and the Norway's International Aker Solutions Company inked a Memorandum of Understanding to cooperate in the field of oil and gas, an official said on May 9.

“As per the MoU, the two sides will cooperate to develop new technology in Iran’s oil industry, and transfer advanced technology,” International Relations Deputy of Research Institute of Petroleum Industry Amirabbas Hosseini said.

He said that Norway is an international symbol of advanced technology for its application of state-of-the-art know-how in the oil industry.

Citing Aker as one of the front-running companies in both the upstream and downstream oil industries, he said Iran would cooperate with Norway to modernize its national oil industry.

The Norwegian delegation held talks with the Managing Director of the Oil Industries Research Center, Mohammad-Reza Katuzian, on technology cooperation in the upstream and downstream oil industries, environmental protection, and specialized human resource upgrades for the oil industry.

After the termination of sanctions, numerous European, Asian and African companies have visited Iran to get acquainted with the scientific and technological capacities of the Iranian executive and scientific centres. These have included French, German, Korean and Japanese firms.