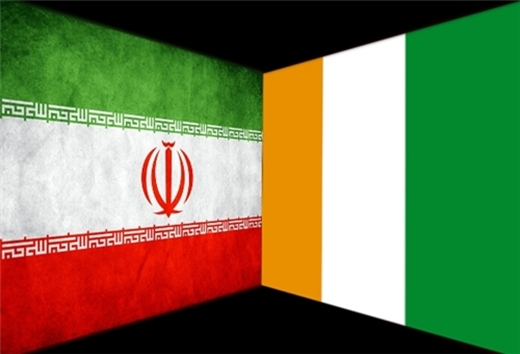 Iranian and Ivorian officials in a meeting in Abidjan on Sunday conferred on ways to further broaden relations between the two countries in medical, health and hygiene fields.

The meeting was held between the Director-General of the Iranian Health Ministry for International Affairs Mohsen, Assadi Lari, and Ivorian Foreign Minister Albert Mabri.

Assadi Lari, for his part, stressed the necessity for the enhancement of the two countries’ cooperation in medical fields, and announced Tehran’s preparedness to share its experiences with Ivory Coast in treatment and health sectors.

Mabri lauded Iran’s progress in medicine and treatment, and called for using Iran’s capacities to develop the pharmaceutical and medical equipment sectors in his country.

After the victory of the Islamic Revolution in Iran in 1979, the Iranian governments have prioritized expansion of ties with African countries.

Iran is an observing member of the African Union and has shown an active presence in previous AU summit meetings.

The country is considered as one of the AU’s strategic partners along with India, Japan, China, several South American states and Turkey, while Tehran is also believed to be prioritizing promotion of its economic and political ties with African states.

In a meeting in Abidjan in March, Iran and Ivory Coast’s officials underlined the need for further expansion of mutual cooperation between the two countries.