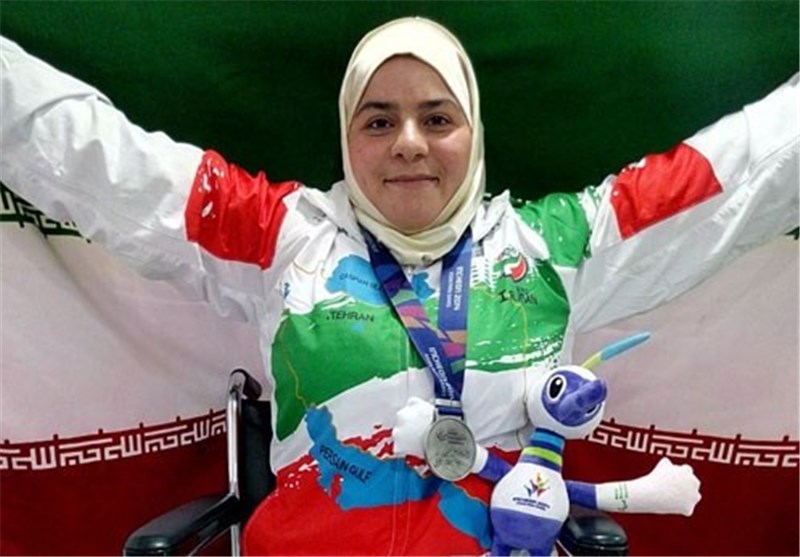 The first gold medal out in the field had gone to Iran’s Hashemiyeh Motaghian Moavi (F56) with victory in the women’s javelin F55/56 (690 points).

The 29-year-old only managed two legal throws out of a possible six, but her fifth attempt of 17.24m – only 13 centimeters shy of the Asian record she set at the IPC Athletics World Championships last year – was enough to take the title.

Vietnam picked up their first medal of the Championships – as well as a new Asian record – courtesy of Be Hau Nguyen. The 28-year-old added eight centimeters on to the Asian record with a throw of 10.18m (780 points) in the second round. Silver went to Mongolia’s Sambuudanzan Ganzorig with a best of 9.13m (610 points).

More than 220 athletes from 24 countries are participating in the first ever IPC Athletics Asia-Oceania Championships which takes place until 12 March.