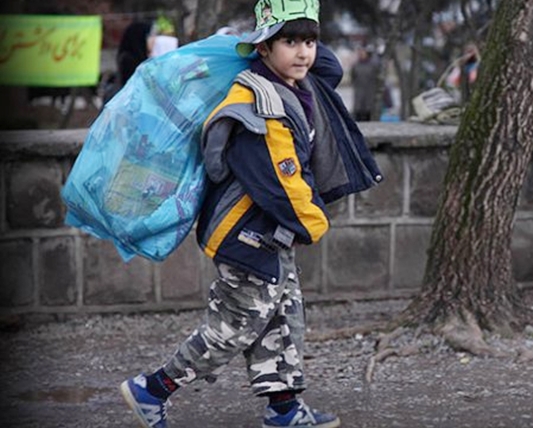 In a philanthropic gesture, local musician Pouriya Heydari has initiated a project to help alleviate the plight of child street workers.

He has asked people on his social media page to send him video footage of street children who show musical skill and promise, so that he can help them improve their talent with the necessary training and build a career, Honaronline reported.

“After seeing the clips, we will identify the talented children and provide them advanced training so that they can have a secure professional future,” Heydari said. The Tehran Municipality is cooperating in the project.

Every year, the World Day Against Child Labour is observed on June 12. According to the World Bank, there are 1.7 million children in forced labour in Iran (reportedly mostly Afghans), and 168 million worldwide.