Indian PM Modi to Visit Iran in Late May 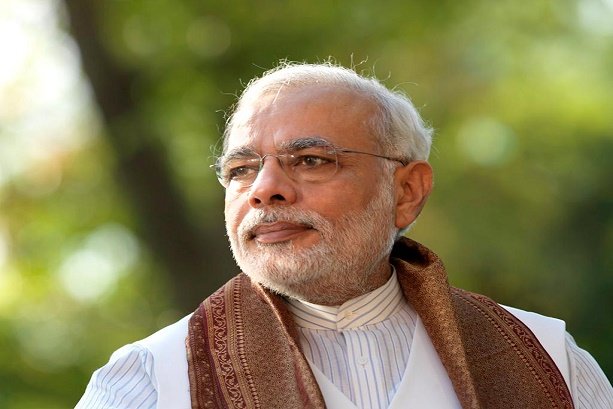 According to Indian media, Prime Minister Narendra Modi is expected to make a visit to Iran later this month to expand ties with the country, particularly in the energy sector.

Indian daily newspaper The Hindu has cited government sources involved in the planning of the visit that Modi is likely to make a visit to Iran on May 21-23, although the dates are yet to be finalized. Iranian Ambassador to India Gholamreza Ansari has predicted the visit to be on May 22.

Modi is also expected to visit Chabahar and gas fields that are of India’s interest for investment, following the South Asian country’s approval for the Ashgabat Agreement in March, which is aimed at creating an International North South Transport Corridor connecting India, Russia, Iran with Europe and Central Asia.

According to the Indian media, coinciding with Modi’s visit, the Indian Ocean Region Association will host a major international summit in Chahbahar.

During the visit, India and Iran are likely to seal an MoU on the pending energy project at Farzad–B gas field, adds the Indian source.

Iran Ambassador to New Delhi Gholamreza Ansari said Prime Minister Modi is expected to invite President Rouhani for an official visit to India. He further maintained that Modi’s visit will be a significant step toward the expansion of relations between the two countries.

Iran and India have held long-standing relations and despite sanctions, the volume of their trade transactions has reached $15bn in the past years. This will be the first visit of PM Modi to Tehran since he took office in 2014.