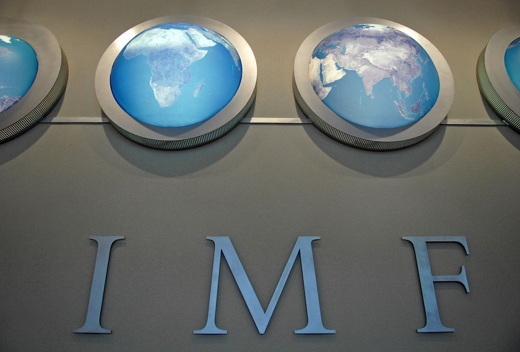 The International Monetary Fund has said in its latest report that Iran is the second biggest economy in the Middle East, North Africa, and Central Asia.

The International Monetary Fund (IMF), in its latest report on the economic situation in the Middle East, North Africa, and Central Asia, announced that Iran has become the second biggest economy in these regions.

In the report, the IMF pointed to Iran’s $406 billion gross domestic product (GDP) in 2014, and said the country’s economy is now the second among 30 countries in the Middle East, North Africa, and Central Asia.

Saudi Arabia, with a GDP of $752 billion and the UAE with a total GDP of $401 billion rank first and third, respectively, among the countries.

The total GDP of these regions amounted to $3,459 billion in 2014, $2,579 billion of which belongs to the oil producing countries.

Given that oil prices have fallen by half over the past months, the IMP has predicted that the GDP of the oil producing countries will decrease by $303bln and stand at $2276bln.

According to analysts, the drops in oil prices are the result of a glut of supplies by certain oil producing countries such as Saudi Arabia.

Iranian officials have repeatedly said that the decline of crude oil price is not just an economic issue, but the result of a political plot hatched by certain states.