How to Unblock Websites without Browser Extensions 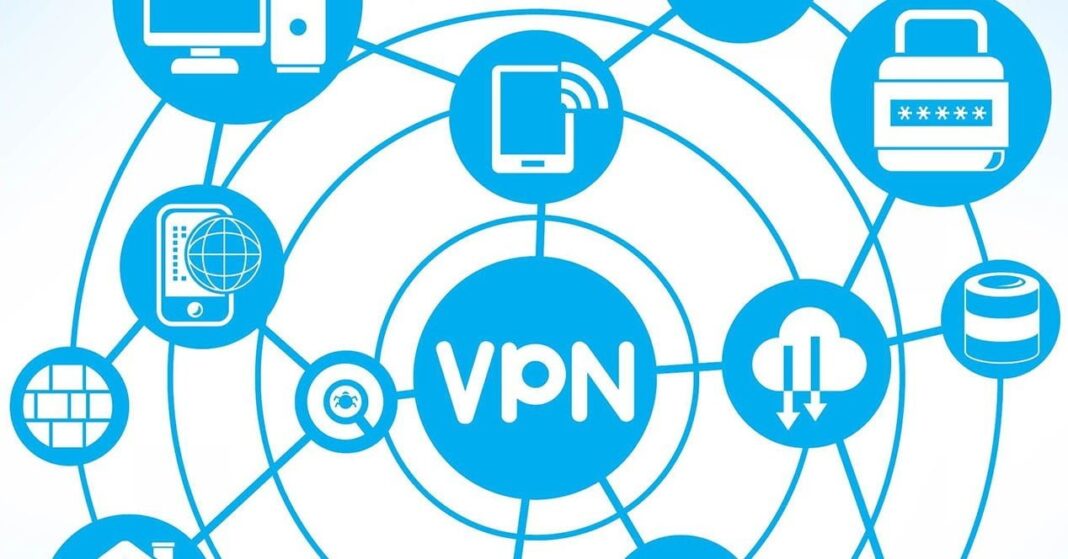 Trying to access a website and finding it’s blocked is a serious source of frustration. Office networks restrict access to “time-wasting” sites, but sometimes they block necessary ones.

They call it “an abundance of caution.” The site might itself put geographic restrictions on who can view it.

Sometimes blocking gets in the way of important research. Sometimes it frustrates people in the USA who want to see the latest Doctor Who videos. Either way, there are techniques for getting around the restrictions. Accessing a site in a different way may circumvent blocking. Using a proxy for Web access is another approach. When it’s available, using a VPN such as Surfshark is a secure way to beat restrictions.

When options are restricted

Getting around blocking is more difficult when using someone else’s computer. An office computer may not let the user install software without an administrator’s help. The browser may be set up so that users can’t install their own extensions. It does make sense that these limitations exist; if careless users could download and run whatever they liked, computers would get infected with malware all the time.

Installing browser extensions just makes some users uncomfortable. There’s some inherent risk in having lots of extensions. Even legitimate, well-maintained ones can have security holes, and ones from less scrupulous publishers could spy on users. Failure to keep them updated could open up problems.

Fortunately, it isn’t necessary to install any software to regain access to blocked sites. The approaches may require some compromises, but one approach or another will work in most cases.

A useful trick is to access a site through another site. This isn’t convenient for navigating among links, but it’s effective for viewing a single page.

One variant is to use a site that offers an image or PDF of any page. Sites like Web2PDFConvert.com and PDFCrowd.com not only lets you get a PDF file, as their names imply, but can also convert a page to a variety of image formats. Since the page request comes from the website and not the client computer, it might not be blocked.

Another approach is to use a translator, such as Google Translate or Microsoft Bing Translator. A user can give these sites a URL and have it translated into another familiar language. If the aim is to access foreign sites and understand what they’re saying, this kills two birds with one stone.

The main downside of indirect access is that it doesn’t bring up an actual, fully usable version of the page. Other techniques can do better.

Every page on the Web has an IP address. The URL is simply a user-friendly way to get to it. A domain name service (DNS) translates domain names into URLs. Blocking is more often by domain name than by the underlying address. It’s best to use an unblocked computer to get it. A “ping” tool will return the IP address information for any site. Desktop or command line tools are available with all operating systems. Online tools, such as IPAddressGuide, provide the additional advantage of bypassing local blocking.

There are limitations to this approach, too. A server may host several domains, in which case it needs the actual domain name to resolve a request. SSL certificates are tied to domains, not IP addresses, so accessing an HTTPS site may require ignoring some warning messages. The technique will work some of the time but not always.

Using a Web proxy will work more reliably than any of the preceding methods. It requires some setup, but unless the browser settings on a computer are locked down, it should be doable. A proxy is simply a service that relays requests so that they don’t appear to originate from the user’s computer.

Most browsers have settings that let the user send all requests through a proxy. The user has to specify the proxy with a domain or IP address, as well as the protocol it uses. The proxy could itself be blocked, of course. The best results come from picking one in a geographic location that is less likely to encounter blocking.

All traffic goes through the proxy, so picking one which is reliable is important. An untrustworthy one could collect personal information on its users or alter content as it passes through. Some proxies are reliable but painfully slow, simply because so many people use them.

A virtual private network (VPN) is superficially similar to a proxy but offers far better security. With a VPN, all traffic is encrypted between the user’s machine and the exit point on the Internet. The local service provider can see all traffic going to and from a proxy, but a VPN hides all that information.

Here is a brief summary of built-in VPN support on popular operating systems:

Even when downloading applications or browser extensions isn’t an option, there are many ways to try to access blocked sites. No one of them will work in every situation. With some imaginative experimentation, it’s possible to get around most limitations.