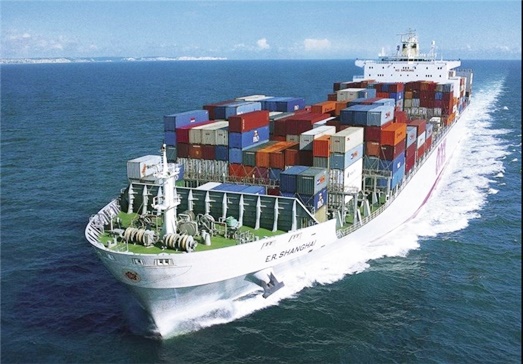 An official with the Hong Kong Trade Development Council (HKTDC) said closer business ties with Iran following a lasting nuclear deal between Tehran and world powers would enable the city to tackle the downturn in the seaborne sector.

“A lot of people have been dealing with Iran through third parties,” said Stephen Wong of the HKTDC. “Now that sanctions are taken away, Hong Kong will benefit … I’m sure that the trade will grow.”

He further said that freight activity with Iran was expected to include multiple areas such as food products and consumer goods.

Hong Kong, one of the world’s biggest container ports, expects to benefit from China’s new Silk Road initiative aimed at developing trade and transport links across Asia and beyond.