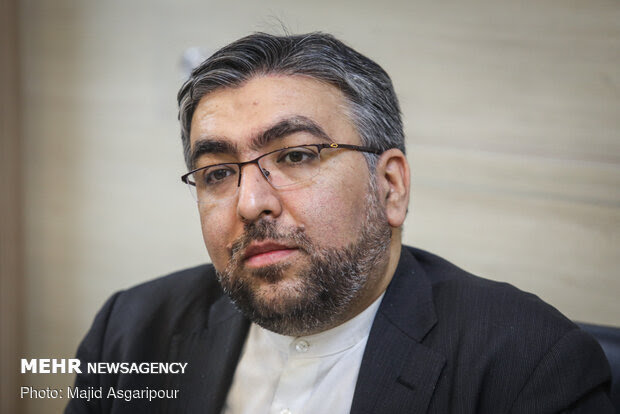 The spokesman for the Iranian parliament’s National Security Commission has said the Azeri president’s latest anti-Iran comments are against good-neighborliness principles.

Mahmoud Abbaszadeh Meshkini was referring to Ilham Aliyev’s claim that the Islamic Republic, along with Armenia, smuggled narcotics to Europe via Azeri soil. Abbaszadeh Meshkini described Iran’s fight against drug trafficking as matchless, saying were it not for the Islamic Republic’s efforts, all Europe and the Caucasus region would be grappling with the ramifications of narcotrafficking.

He added that thousands of Iranians have been martyred in Iran’s war on drugs.

The Iranian MP also referred to the fatwa of the Leader of Iran’s Islamic Revolution Ayatollah Seyyed Ali Khamenei that has declared using and carrying drugs as haram (absolutely banned under Islamic laws).

He said someone must have given the Azeri president wrong information.

The Secretary of Iran’s National Security Council, Ali Shamkhani, also hit back at Aliyev on Friday. He said  said leveling such accusations against a country which is recognized by the international community as being the champion of fighting drugs would have no effect but discrediting the accuser.

Meanwhile, Iran’s Foreign Ministry spokesman Saeed Khatibzadeh said such accusations are only in the interests of the Zionist regime.