Hard-Line Weekly Shut Down in Iran after Insulting Actors 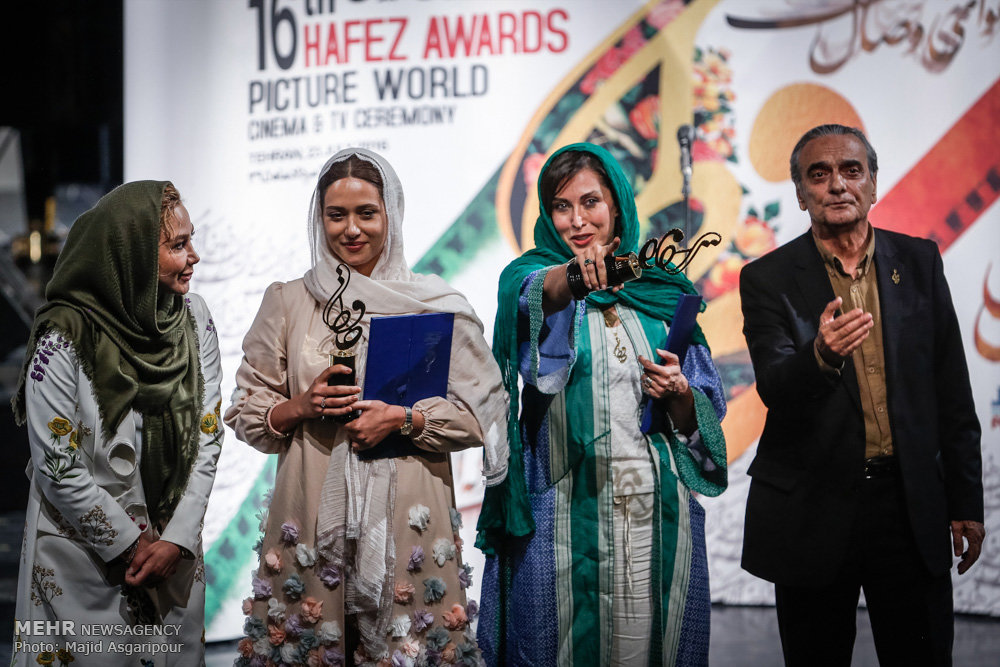 Yalasarat, radical Iranian news weekly belonging to the hard-line group Ansar Hezbollah, was recently shut down by the Iranian government because of insulting actors in a report on how artists had dressed up in Hafez Awards, a private film festival annually held in Tehran.

The 16th ‘Picture World’ Cinema and TV Ceremony was held at Tehran’s Vahdat Hall on July 23, in the presence of a large number of cineastes, artists and cultural figures.

Organized by Ali Moallem, a film producer and the editor-in-chief of Picture World Magazine, as the first private cinematic celebration in the country, the annual event presented the best of Iran’s cinema and national TV during the past year with the Hafez Award.

Iranian artists, from the old ones to the young, appeared on the red carpet in beautiful and colourful clothes. Some of them were alone and some were accompanied by their spouses. It was a fashion show in Iranian style. 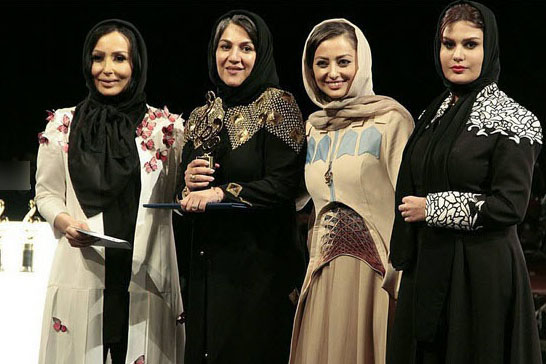 Some women wore heavy make-up and some of their clothes were more colourful than the ones regularly seen in the streets and ceremonies.

However, it was a ceremony for cinema, theatre, and TV stars, and the art community is always different wherever it is. This is why artists are always closely watched and their appearances are criticized.

Some media criticized the huge prices paid for such clothes, and argued that being a popular artist is in contradiction with wearing such glorious clothes. Some of them also talked about the violation of social norms and standards in the way some women had dressed up. 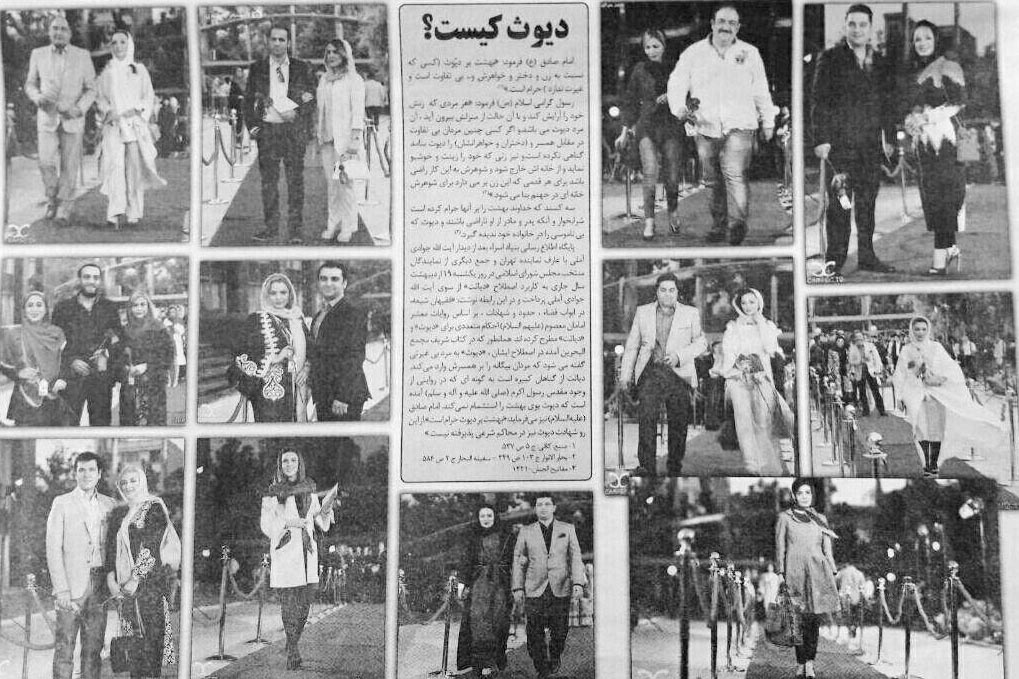 Yalasarat, which is the outlet of a group of most radical members of Iran’s Hezbollah, went beyond the usual criticisms and attacked the participants using words that were even protested by some conservative and religious figures.

The move was widely condemned by Iranian artists, particularly the syndicate, and everyone was waiting to see how the government would react.

Finally on August 1, the Iranian Ministry of Culture and Islamic Guidance announced that Yalasarat’s licence is revoked and the weekly is shut down because of its repeated violations of the rules.