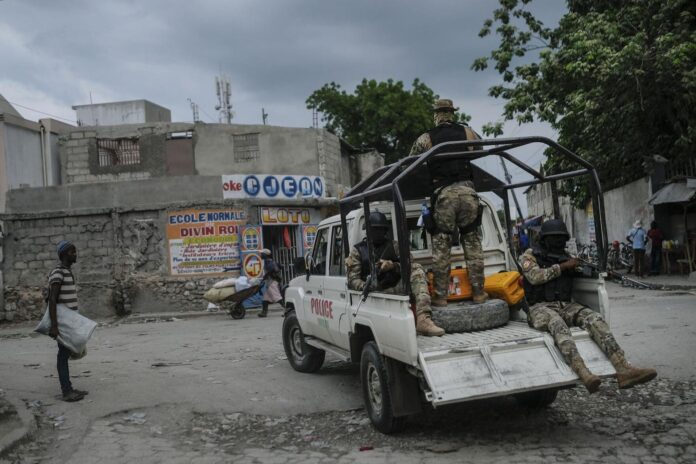 The leader of the Haitian gangs who have kidnapped several Christian missionaries has threatened to kill the Americans if their demands are not met. The gangs have demanded $17 million to release the hostages.

“I swear that if I don’t get what I want, I prefer to kill the Americans. I’ll put a bullet in each of their heads,” Wilson Joseph, the reported head of the 400 Mawozo gang, said in a video that appeared to be a funeral for other gang members.

The group kidnapped 16 Americans and one Canadian after they left an orphanage and were on the way to an airport last Saturday.

Earlier in the week, the group announced it would cost $1 million per person for the safe release of the missionaries.

Joseph threatened Haiti National Police Chief Leon Charles in the video saying he is responsible for the deaths of the other gang members.

Christian Aid Ministries, the group the kidnapped missionaries worked for, called for prayers on Thursday for the hostages, kidnappers and governments involved in the situation.

“Today, Christian Aid Ministries associates in the United States, Canada, and other countries are observing a special day of prayer and fasting,” the group stated.

The missionaries that are kidnapped are from Wisconsin, Ohio, Michigan, Tennessee, Pennsylvania, Oregon and Ontario, Canada.