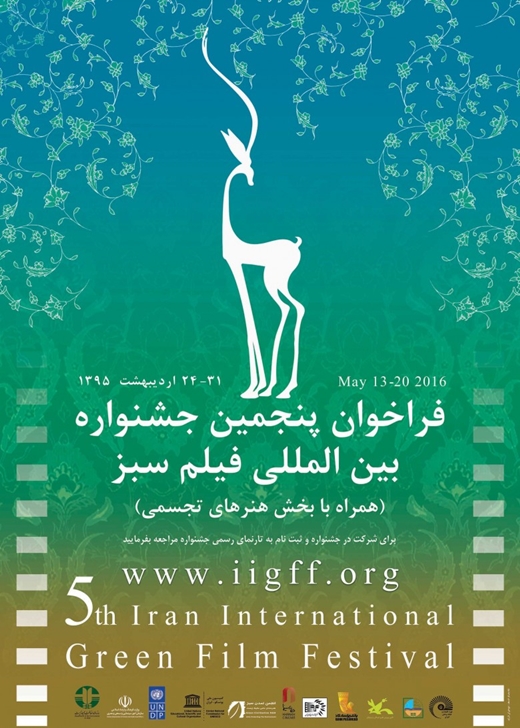 One of the most important environmental activities this year will be organizing and holding the Green Film Festival, says head of Iran's Department of Environment.

The International Green Film Festival is going to encourage people to protect the environment,’ Ebtekar added.

The Vice President called on all interested parties across Iran to help the festival score a big success.

‘We ask for the extensive cooperation of all provinces to make the festival a real success” she said.

Many films have been sent to the national and international sections of the festival and this demonstrates how eager artists are to participate in the environmental event, she said.

Iran’s 5th International Green Film Festival will occur between 13 and 20 May 2016 in Tehran and other major cities.