Global Peace Targeted by Terrorism without Any Exception: Iran 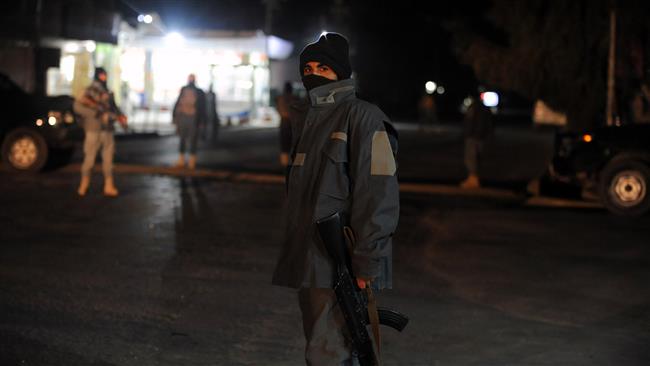 The Iranian Foreign Ministry spokesman has warned that terrorist groups have targeted global peace and security without any exceptions.

Bahram Qassemi on Monday denounced the recent terrorist attack in Afghanistan’s troubled southern city of Kandahar which killed and wounded a number of United Arab Emirates’ diplomats and Afghan citizens.

“Terrorism is the most important security issue in the region and across the world which has targeted peace and security of countries and nations without any exceptions,” the Iranian spokesperson said.

He called for collective and comprehensive efforts by all regional countries and the international community to fight the vicious phenomenon of terrorism.

Qassemi expressed sympathy with the Afghan and Emirati governments and the bereaved families of the victims.

The UAE said five of its diplomats had lost their lives in the massive bomb explosion that ripped through a guesthouse in Kandahar on January 10.

The victims were reportedly in the violence-wracked country to inaugurate a number of UAE-backed humanitarian projects.

At least 11 people, including Kandahar’s deputy governor Abdul Ali Shamsi, lost their lives and 16 others sustained injuries in the explosion.

The Taliban militant group issued a statement on January 11, blaming an “internal local rivalry” for the Kandahar assault.

The Taliban militants lost their grip over Afghanistan in the 2001 US-led invasion, but security has never taken hold in the country despite the presence of thousands of foreign boots on Afghan soil.