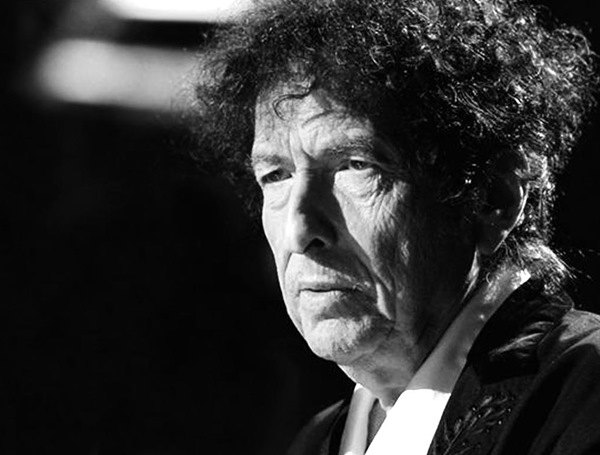 The Swedish Academy award American singer and song-writer Bob Dylan the Nobel Prize in Literature; however, the prize has become controversial.

On Thursday, October 13, Bob Dylan was awarded the Nobel Prize for literature, sparking controversy among musicians, novelists and fans.
That evening in Los Angeles, his song-writing peer and friend Leonard Cohen gave his thoughts on Dylan’s award. “To me,” he said, “[the award] is like pinning a medal on Mount Everest for being the highest mountain,” Guardian reported. 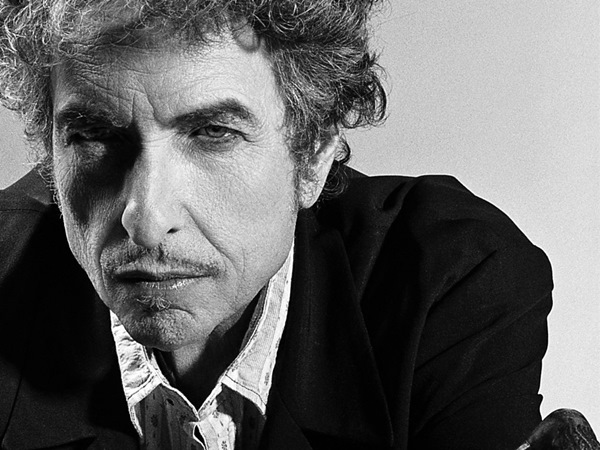 Dylan became the first American in 33 years to be awarded the Nobel Prize for Literature for having “created new poetic expressions within the great American song tradition” – and he’s reacted in exactly the way you’d expect Bob Dylan to react; he’s remained silent. The Swedish Academy, who presented the musician with the award, has revealed it is yet to hear from Dylan with board member Odd Zschiedrich stating they’ve spoken to his agent and tour manager, The Independent reported. Dylan, born Robert Allen Zimmerman, turned 75 earlier this year. His career has spanned more than five decades and his influence still pervades genres from rock and pop to folk and soul. His stunning lyrical ability has seen him tackle timeless themes from politics to love and he remains a hugely respected cultural presence. The Washington Post reported that: “Dylan remained silent throughout the day about the award. His longtime friend, folk singer and artist Bob Neuwirth didn’t expect he would be tweeting out his excitement.
Dylan’s official Twitter account made only two allusions to the prize, once when announcing and again when retweeting Barack Obama who brands the singer-songwriter “one of [my] favourite poets.”
He is the first American to win since Beloved author Toni Morrison picked up the prize in 1993. While the announcement was a surprise, Dylan has been a popular choice for consideration over the years, despite his work not fitting into the traditional categories of novels and poems usually favoured by the judges.