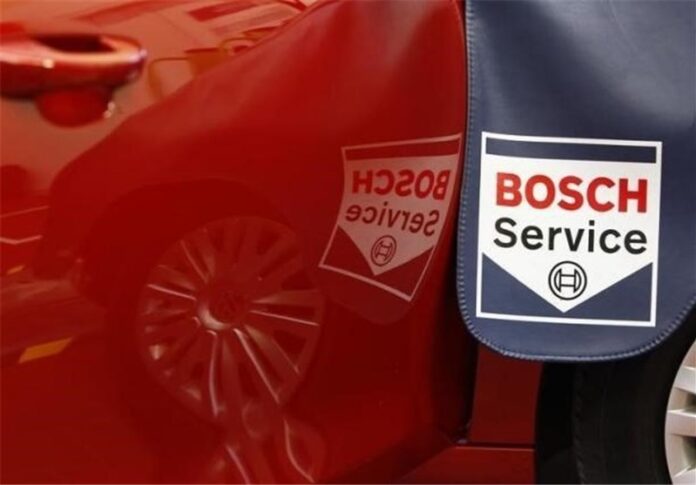 A senior official with German car parts maker Robert Bosch said it plans to open an office in the Iranian capital, Tehran, by the end of this year, following the removal of anti-Tehran sanctions.

“We are delighted to be back in Iran. In our quest to pick up speed quickly, we are benefiting first and foremost from re-establishing contact with former local partners and customers,” said Uwe Raschke, Bosch’s board member responsible for Europe, the Middle East and Africa, Reuters reported on Monday.

The auto parts supplier will open an office in Tehran by the end of the current year, he said, adding it also plans to hire 50 staff.

“The country’s potential is tremendous. We expect to see the Iranian economy grow by just under 5% this year. The medium term is also highly promising,” Raschke said.

A number of foreign carmakers, including Renault, Daimler, Peugeot Citroen and Suzuki have announced plans to re-enter Iran or step up production there after a lasting nuclear deal between Iran and the Group 5+1 (Russia, China, the US, Britain, France and Germany) in July 2015, which took effect on January 16.

The deal, known as the Joint Comprehensive Plan of Action (JCPOA), has terminated all nuclear-related sanctions on Iran, reopened the doors of foreign investment to the country’s market, and prepared the ground for a much-anticipated economic boom.