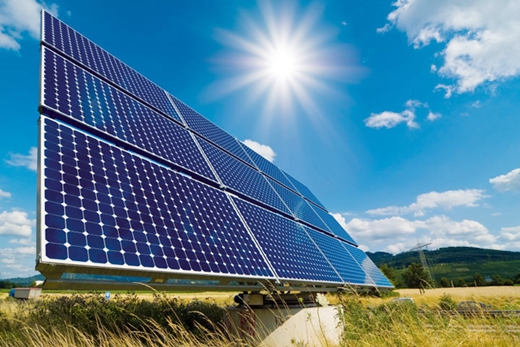 Germany is seeking to establish long-term cooperation with solar companies and industry associations in Iran, a report said.

Germany has begun working closely with Iran to develop renewable energy strategies based on the successes and failures its policymakers have learned from its own Energiewende (energy transition), Power Magazine reported on Sunday.

The preliminary results were presented in Tehran in December, and the full report was released this March.

“The political will in Iran to realize success in this market is abundantly clear,” said report author and BSW-Solar head Joerg Mayer.

He added that “What counts now for German firms is the speed and determination to build business relations” with Iran.

Iran, with its power generation capacity of 70 GW, has incredible renewable energy potential, with its wind capacity alone estimated at 30 GW.