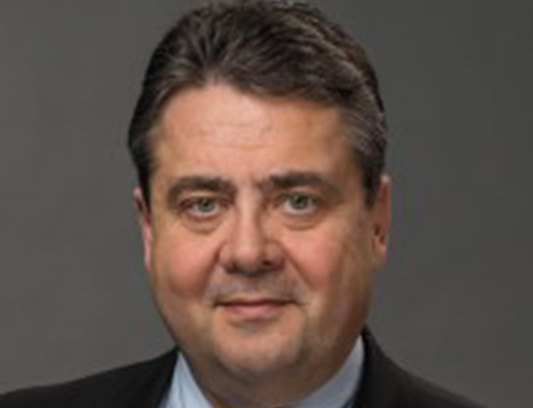 By paying off the export debt to Germany, Iran will open new paths to renewed trade ties between the two countries, said the German Economy Minister on Monday June 20, Bloomberg reported.

“This is a further important step to revive our economic relations,” Sigmar Gabriel, the German Economy Minister and vice chancellor, said in a statement.

Gabriel said the payment will allow Germany to re-establish credit guarantees that support exports to Iran. The Iranian government had declined to fulfil all its credit obligations while it was subject to sanctions, some of which were lifted in January, the ministry said.