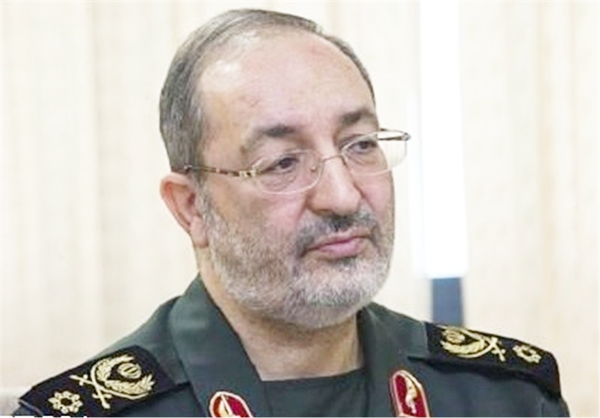 Deputy Chief of Staff of the Iranian Armed Forces complained about the Iranian diplomatic body’s muted response to the recent attempts by British Broadcasting Corporation (BBC) to influence the outcome of the upcoming elections in Iran.

He called on the Foreign Ministry to show “decisive and proportional” reaction to the British government and embassy in Iran because of BBC’s brazen interference in the country’s domestic issues.

“People of Iran expect the administration to take action in this regard and silence the voice of the devil,” the general noted.

Jazayeri stressed that the Foreign Ministry should set a precondition for the expansion of diplomatic ties with London, namely “an end to Britain’s shameful interference” in Iran’s internal affairs.

The remarks came in reaction to a recent move by BBC encouraging the Iranians not to vote for certain candidates running for the Assembly of Experts.