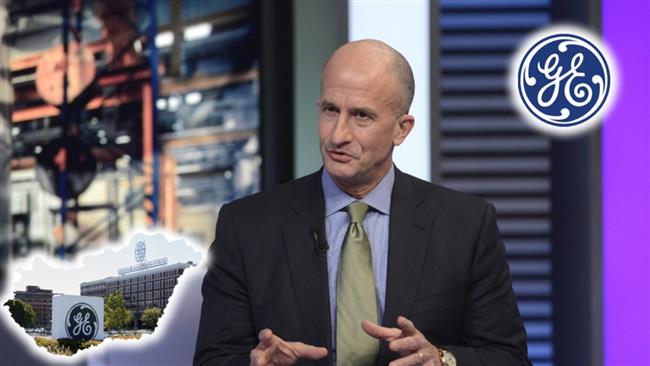 John Rice, vice chairman of General Electric has expressed optimism about future trade with Iran, telling leading German language business newspaper Handelsblatt in a recent interview that his company is already in negotiation with the Iranian side.

However he said, “Our discussions are still at a very early stage,” adding elsewhere that Iran is a positive example in the region.

Iran is a strategically important country and Western companies are currently trying to have a good position in it, Rice noted.

The senior GE official added though that there are still restrictions especially for US corporations, saying, “We are therefore at a disadvantage compared to our European and Asian rivals.”

On Friday, a GE spokesman said, “We have begun looking at ways to do business in Iran while fully complying with the rules laid out by the US government.”

On January 16, Iran and the five permanent members of the UN Security Council – the United States, Britain, France, Russia and China – plus Germany started to implement the nuclear agreement, the Joint Comprehensive Plan of Action (JCPOA), they had reached in July 2015.

After JCPOA went into effect, all nuclear-related sanctions imposed on Iran by the European Union, the United Nations Security Council and the United States were permanently lifted. Iran in return has put some limitations on its nuclear activities.

The recent lifting of the economic sanctions against Iran has already started a rush among international corporations to start to set their feet in the country’s vast consumer market of around 80 million.