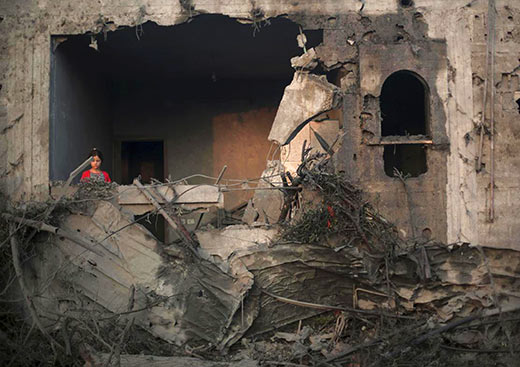 The Palestinian death figure from more than a month of violence in Gaza has risen to 1,980 as a fragile truce persists between the two sides.

Sources in the besieged Gaza Strip said on Friday that some 10,200 Palestinians have also been injured by the Israeli aggression, Press TV reported.

On Wednesday, the temporary truce was extended for five more days less than an hour before a 72-hour truce expired at midnight local time (2100 GMT).

Reports said that the Israelis launched attacks on a number of houses in the east of the southern town of Khan Yunis.

The development came as indirect talks continued between an Israeli and a Palestinian delegation in the Egyptian capital Cairo, where the Palestinian negotiators said there was some progress in the talks.

Another Palestinian delegation, led by the Palestinian resistance movement Hamas, is also in Qatar to discuss a proposal for a long-term ceasefire.

Palestinians have demanded the complete removal of a seven-year-old Israeli siege on the densely-populated territory as part of the deal.

The Israeli regime launched the offensive against the blockaded Gaza Strip on July 8.

Nearly 400,000 Palestinian children are in immediate need of psychological help due to “catastrophic and tragic impact” of the Israeli war, according to the United Nations Children’s Fund. 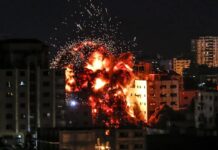 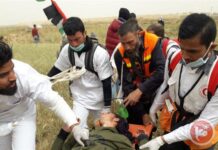 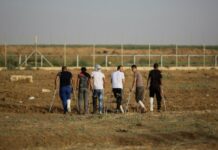 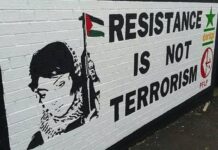