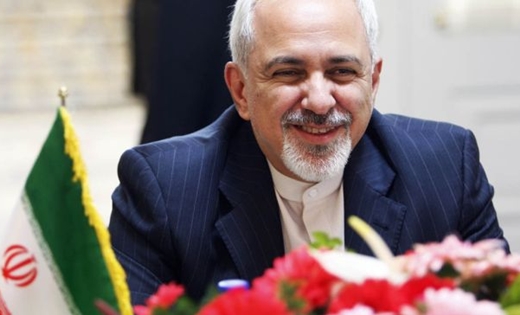 Iranians have picked, in an online poll, FM Zarif as the country’s man of the year, followed by Major General Ghasem Soleimani, an IRGC commander.

The online survey also suggested that those polled believed that interaction with the rest of the world and struggle for the sake of Iran – when necessary – are the country’s top priorities.