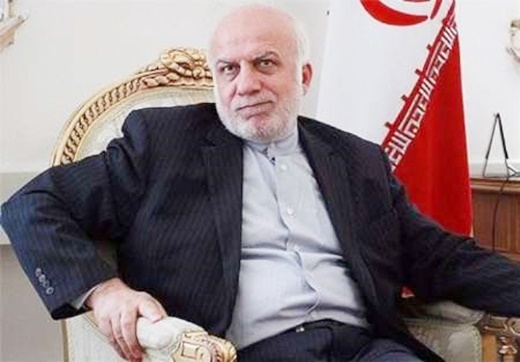 The official, who is in the Mongolian capital of Ulan Bator, also said the two nations could use their extensive potential to benefit their own national interests.

Rahimpour is in the city on the occasion of the 45th anniversary of the establishment of political and economic relations between Iran and Mongolia.

He expressed hope that the long-standing bilateral relations would continue at the highest possible level.