FM: Lebanon, Saudi crisis not to be resolved through negotiation 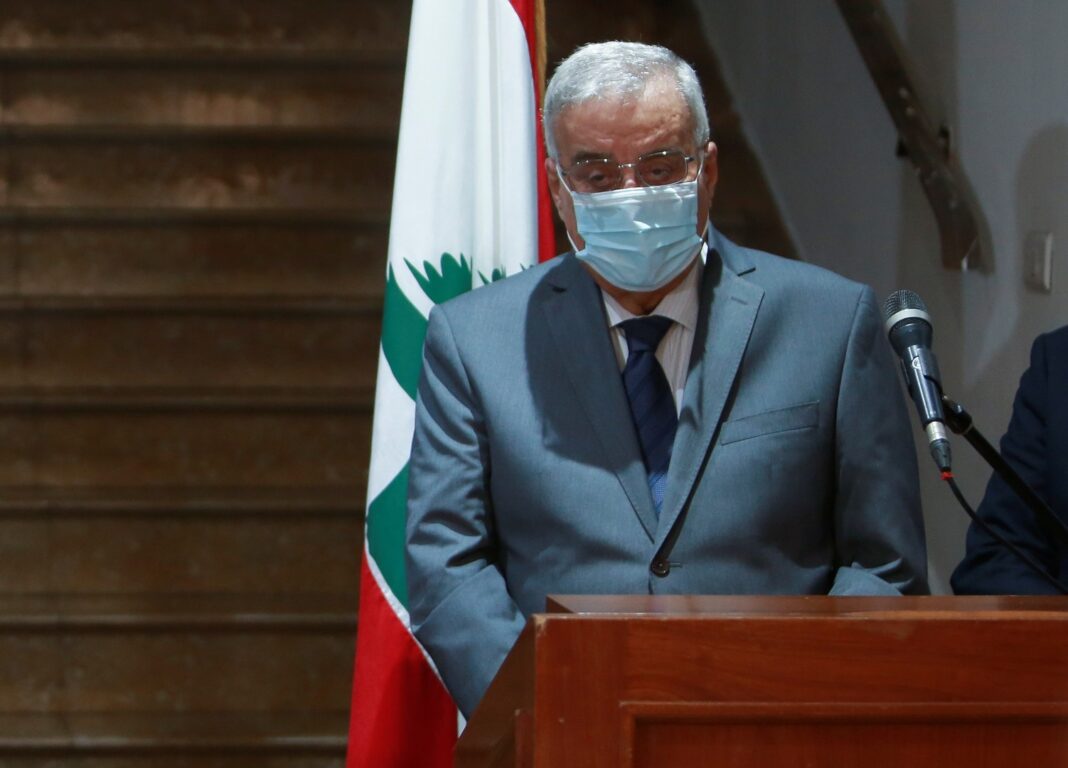 The recent diplomatic crisis between Beirut and Riyadh cannot be resolved through negotiations, Lebanon's top diplomat says. The row began after a Lebanese minister stated Saudi Arabia-led war on Yemen was an act of aggression.

“There exists a kind of oppression on the part of Saudi Arabia, which we do not understand. Countries’ problems are [usually] resolved through negotiation, something that did not happened in this case (Lebanon and Saudi Arabia’s crisis),” Foreign Minister Abdallah Bou Habib told Lebanon’s al-Jadeed television station on Sunday.

The row began after George Kordahi, currently Lebanon’s information minister, stated during a television program, which was aired last Monday, that the 2015-present Saudi Arabia-led war on Yemen was an act of aggression by Riyadh and the United Arab Emirates (UAE), the kingdom’s most significant ally in the military campaign.

He called the war “absurd”, adding it had to stop because he was opposed to wars between Arabs. The minister also noted the Yemeni army forces and their allied fighters from the Popular Committees were “defending themselves … against an external aggression”.

Bou Habib also roundly rejected earlier remarks made by his Saudi counterpart Faisal bin Farhan Al Saud. Speaking to the Reuters news agency on Saturday, the Saudi foreign minister had alleged that the diplomatic crisis was rooted in a Lebanese political setup that reinforced the dominance of the resistance movement of Hezbollah.

“We do not accept resolution of the crisis through the language that Saudi Arabia has adopted towards Lebanon,” Bou Habib stated, and urged mediation by the Arab League.