Expert: It is only fair for Iran to increase oil production 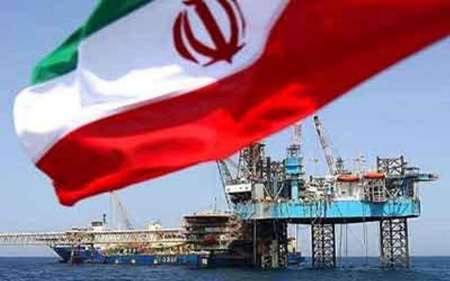 A expert on oil and energy market said it is only fair for Iran to increase its oil production.

Manouchehr Takin told Deutsche Welle radio that Iranian officials have already stressed that they are going to go on with their marketing attempts.

He said he was sure Iran will in no way consent to maintaining a fixed level of production, noting that this would not be fair to the country.

The expert said Iran has got its own customers and is quite able of going on with its plan in the present complicated market.

The radio went on its report to note that Iran says it will ship its second crude oil consignment after the sanctions’ removal before the end of February.

Iran shipped its first oil consignment after sanctions’ removal earlier this week and has said it will continue the shipments until it restores its pre-sanctions export levels.

The Islamic Republic has promised to add at least a million barrels a day to its crude oil exports a year after the sanctions removal.