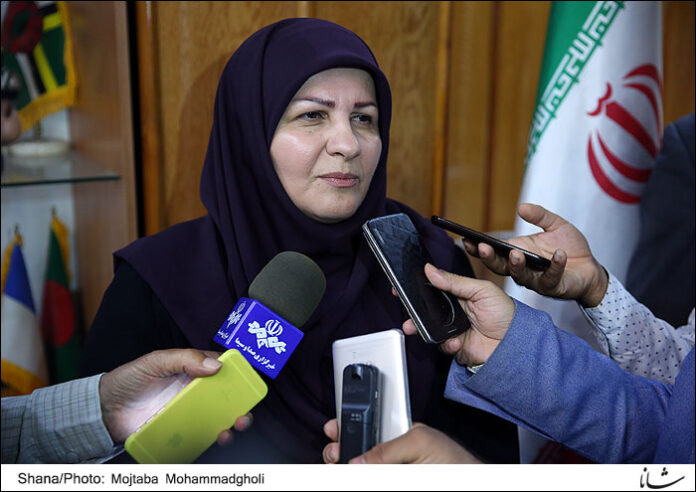 Marziyeh Shahdaei, Deputy Petroleum Minister in petrochemical affairs, says talks are under way with leaders of Iran’s petrochemical holdings in a push to bring their exports together.

Speaking with Shana, Shahdaei, who is also the managing director of the National Petrochemical Company (NPC), said the aim of the talks is to unify exports of petrochemical products so that Iranian items are presented in an integrated manner in international markets.

“Once the export of petrochemicals is done in an integrated manner, the exporters will be able to devise their strategies and policy-making to grasp a stronger toehold in the market,” she said.

The official also said that integration of petrochemical exports allows petrochemical companies to manage their domestic and foreign markets in a way that methanol producers will be grouped together, while producers of urea and ammonia will also work together and control their markets as a group.

Iran’s Petrochemical Commercial Company (PCC) has a similar concern and is mulling the formation of a committee to integrate the export of petrochemicals.

There are 55 Iranian petrochemical companies that export items as 12 holding companies, and this large number of exporters has pitted Iranians against each other in foreign markets.

The PCC has held talks with heads of the holdings for forming a committee to be able to address a part of the issues petrochemical producers face in foreign markets, he said.