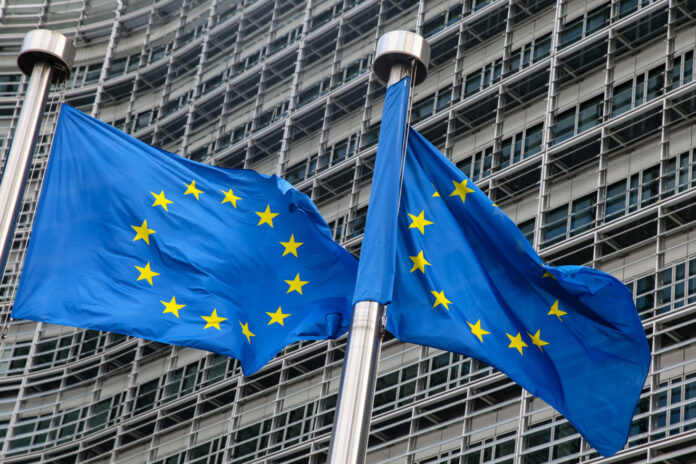 European Union (EU) foreign policy chief has warned of diminishing Europe’s role in international arena. Josep Borrell has stressed that the EU should work on strengthening both European and NATO security capacities.

“First, we are witnessing a strengthened reaction to China’s rise and assertiveness, of which the AUKUS case is a good illustration. Second, we are seeing a multipolar dynamic where actors like Russia and others are seeking to increase their margin of action and sphere of influence, either regionally or globally,” Borrell said in a Sunday blog post.

He suggested that there are two ways Europe can react to the geostrategic developments: either to “bury our heads in the sand” and remain a regional actor, or find ways to become more proactive.

“Europeans are at risk of becoming more and more an object and not a player in international affairs, reacting to other people’s decisions, instead of driving and shaping events ourselves,” Borrell warned, adding that the EU “should avoid our usual tendency to have an abstract, and frankly divisive, debate on whether we should either strengthen Europe’s own security capacities or do so in NATO. We clearly need to do both.”

The EU foreign policy chief said that he plans to travel to Washington in the coming days to discuss these issues with US Secretary of State Antony Blinken.

“…as repeatedly stated over the last years and demonstrated by recent developments, including the Afghanistan withdrawal and AUKUS, our American friends expect us Europeans to carry a greater share of responsibility – for our own and the world’s security,” Borrell said, adding that he plans to cover this issue with Blinken.

According to Borrell, the EU’s new Strategic Compass plan, which will lay out Europe’s security and defense strategy until 2030, will be drafted before the end of this year.