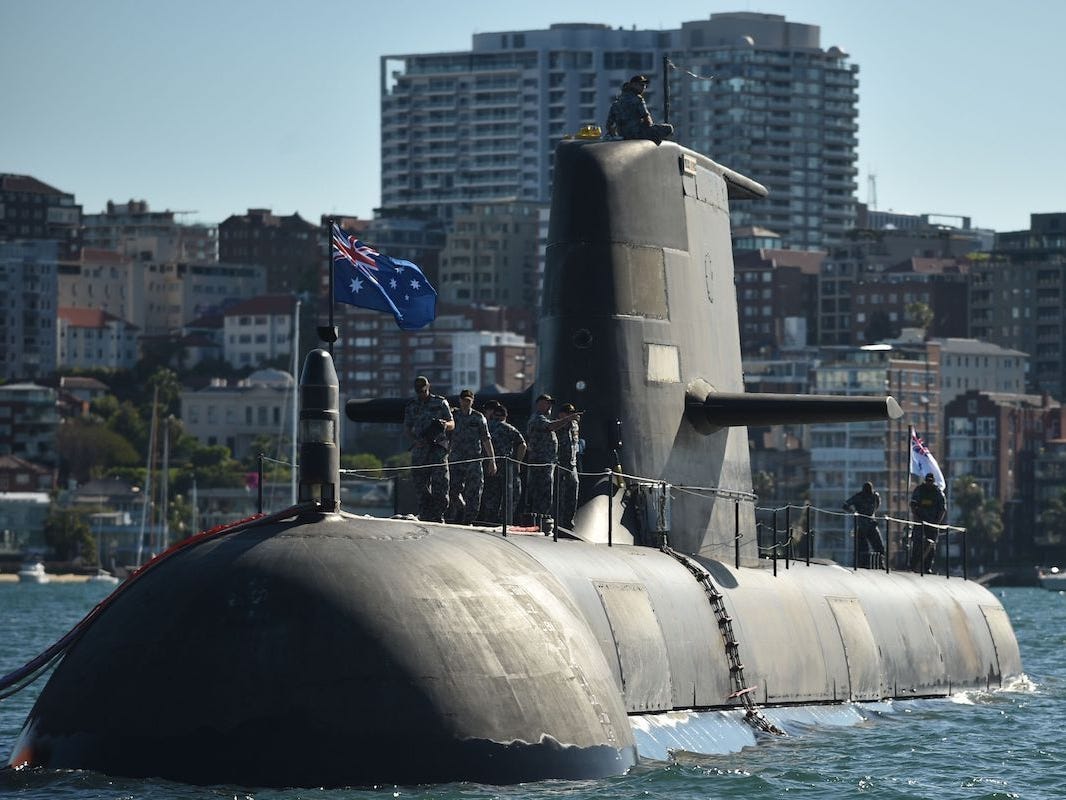 Trade talks between Australia and the European Union (EU) have been delayed over Canberra’s decision to cancel a multibillion-euro submarine deal with France, EU and Australian officials said Friday.

EU commission chief spokesman Eric Mamer added the decision to delay the meeting was taken by the EU’s executive arm. Asked whether it was a retaliation measure, Mamer stated “the EU is not in the business of punishing anybody.“

Miriam Garcia Ferrer, the EU commission spokesperson in charge of trade, insisted the delay does not mean the end of discussions while Australian Trade Minister Dan Tehan said he would continue planning to meet with his EU counterpart Valdis Dombrovskis next week to discuss the negotiations now set for November.

“A free trade agreement is in the interests of Australia and the European Union and will strengthen our relationship that is built on a shared commitment to democracy, human rights, the rule of law and economic openness,” Tehan announced in a statement.

“We understand the French reaction to our submarine decision, but ultimately any nation must act in its national interest – which is what Australia has done,” he added.

The EU launched negotiations for a trade agreement with Australia in 2018. The 12th round of talks was scheduled to take place later this month via videoconference.

Australia signed the 90 billion Australian dollar ($66 billion) deal with French majority state-owned Naval Group in 2016 to build 12 conventional diesel-electric submarines. But Prime Minister Scott Morrison canceled the deal last month as part of an alliance with the United States and Britain that will give Australia at least eight nuclear-powered submarines.

An EU official directly aware of the matter said the submarine row played a role in the decision to delay this month’s talks but insisted a deal was not ready to be sealed in any case. The person spoke anonymously because they were not authorized to speak publicly about the case.

France has accused the United States and Australia of betrayal over the canceled contract and the replacement trilateral alliance negotiated in secret. France briefly recalled its ambassador from Washington in protest; there is no word of when a French ambassador might return to Australia.

According to EU data, the 27-nation EU represented Australia’s third-largest trading partner in 2020, after China and Japan, ahead of the United States.

After the previous round of talks in June, the EU announced discussions were held in a “good and constructive atmosphere and showed a shared commitment to negotiate an ambitious and comprehensive agreement”.

Garcia Ferrer stated the monthlong delay would allow both sides to prepare better for the next round.