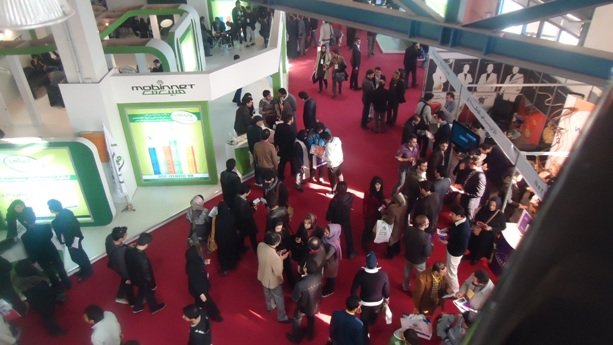 A four-day International Exhibition of Electronics, Computer and E-Commerce opens in Tehran.

The inaugural ceremony was attended by several high-ranking Iranian officials including Minister of Culture and Islamic Guidance Ali Jannati, Head of the National Cyberspace Center Mohammd-Hassan Entezari and Head of the Chamber of Commerce, Industries, Mines and Agriculture Gholamhossein Shafeie.

Over 300 Iranian and 20 foreign companies from China, the UAE, Germany, Turkey, Russia, India and Italy are participating in the four-day event which will close on December 10.