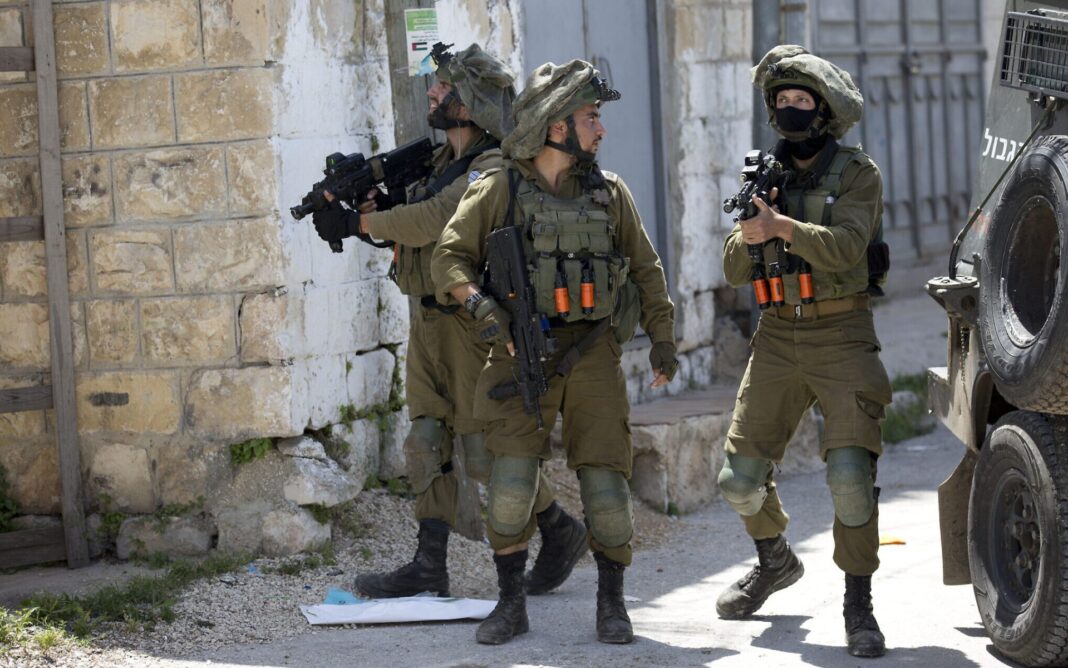 An 80-year-old Palestinian man has died in the occupied West Bank city of Ramallah after being arrested and beaten in handcuffs by Israeli forces.

On Wednesday, an 80-year-old Palestinian man died after Israeli soldiers detained, blindfolded, and handcuffed him in the village of Jiljilya, north of the occupied West Bank city of Ramallah, sources confirmed.

Fouad Moutee, head of the Jiljilya village council, told WAFA that Omar Abdalmajeed As’ad was going home after a visit to his relatives when Israeli soldiers stopped his vehicle and pulled him out of it, blindfolded, handcuffed, and harassed him before leaving him in a building that was under construction.

He added the soldiers did the same to four other citizens, including workers and vegetable sellers, who were on their way to work in the early hours of the morning.

Prime Minister Mohammad Shtayyeh and the foreign ministry have both condemned in two separate statements the army treatment of As’ad that led to his death, accusing the soldiers and settlers of espousing a terrorist approach in their treatment of Palestinians.

Violent raids by Israeli forces are a regular practice in the occupied West Bank, during which Palestinians are exposed to live fire, arrests, assaults and killings.