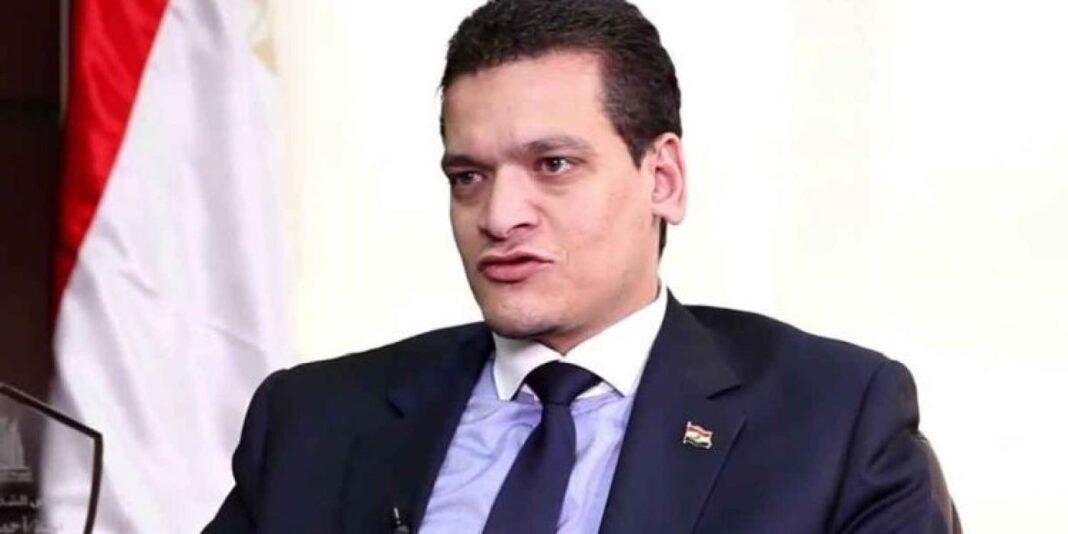 The Egyptian Network for Human Rights (ENHR) said that Shaheen passed away on Wednesday in the notorious Tora prison after nearly five years in detention.

Shaheen, 42, was the managing director of Azmeel Real Estate Company. He leaves behind a wife, a son, and two daughters, the organisation added.

Cairo Airport security forces arrested Shaheen on 28 April 2017 on his way back from a business trip to Saudi Arabia, Ahmet Attar, a researcher at ENHR, told MEE.

Shaheen then disappeared for one month, during which time he was physically and psychologically tortured to extract confessions of financing a terrorist group.

He then appeared at the Supreme State Security Prosecution for investigations and has since been held in pre-trial detention in Tora prison in Cairo.

Attar said that Shaheen has been subjected to many violations since his arrest, including enforced disappearance, torture, and deprivation of health care and family visits.

He was also among hundreds placed on terrorism lists arbitrarily, Attar added.

“The ENHR learned that the businessman was suffering from severe allergies, which caused many health crises for him,” Attar continued, stating, “Despite appeals to release him or provide appropriate treatment and medication in a timely manner, authorities were intransigent and instead kept him in the same unhygienic and inhumane prison conditions, including poor ventilation and overcrowding.”

“Requests to transfer him for treatment outside the prison have been rejected without providing an appropriate alternative inside the prison, which has further deteriorated his health,” Attar noted.

He was only transferred to the Tora prison hospital four days before his death. He was buried in his hometown of Menoufia.

The ENHR announced the circumstances in which Shaheen was held “amount to premeditated murder”.

Shahin is the second detainee to die in February in Egypt. Days prior to his death, 40-year-old Mohammed Abdel Hamid Ahmed Abdel Hafez also passed away after his health deteriorated due to denial of medical care, according to the Arab Organisation for Human Rights.

With Shaheen’s death, the number of deaths in custody since July 2013 has reached 918, AOHR said.

President Abdelfattah el-Sisi came to power after ousting his democratically elected predecessor Mohamed Morsi in a military coup in 2013. Since then, Sisi has been accused by local and international rights groups of overseeing the country’s worst crackdown on human rights in its modern history.

Morsi himself suffered from poor health during his five years of detention, before collapsing in court and dying in June 2019.

The UN high commissioner for human rights accused Egyptian authorities of “arbitrarily killing” the 67-year-old Morsi, who was kept in a “brutal condition” in Tora prison.
Rights groups have accused Egyptian authorities of maintaining a policy of medical negligence, torture, and ill-treatment of political prisoners, resulting in the death of 49 people in 2021. Six died in December.