Egg Fried without Fire in Blistering Heat of Southern Iran 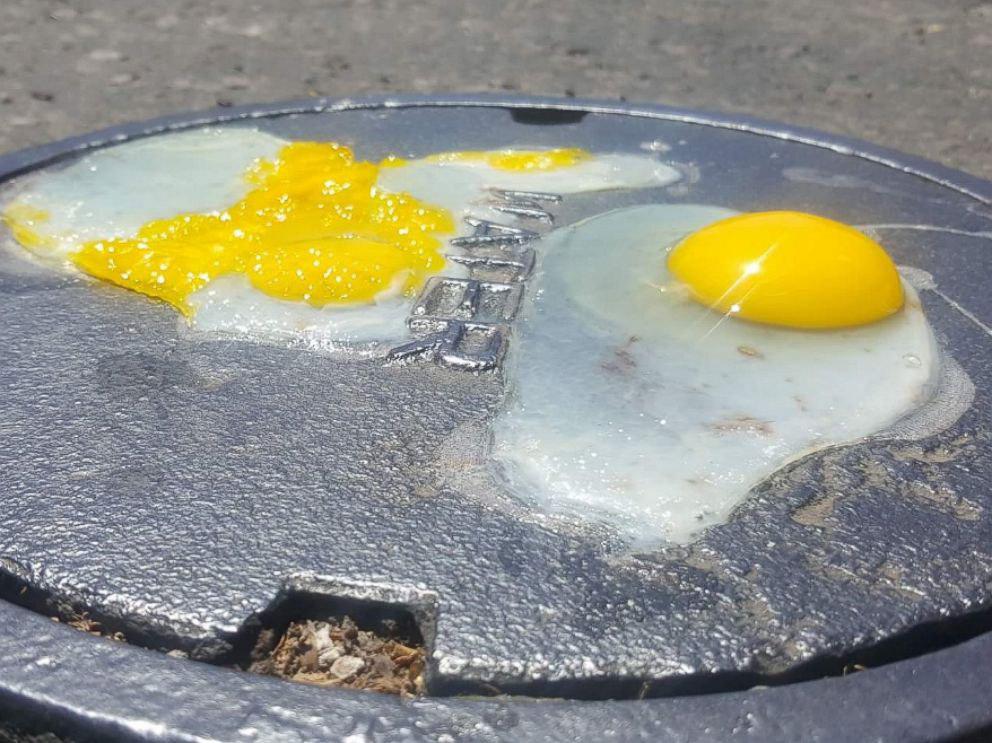 A video has gone viral on Iranian social media showing a man frying an egg on a frying pan using the extreme heat of the city of Minab in Hormozgan province, southern Iran.

Summer is only a few days old, but the northern hemisphere is already facing down a big-time heat wave.

Many cities in southern and south-western Iran experience extremely hot temperatures in late spring and during summer.

Shahdad Desert, which is part of the Lut Desert in south-central Iran, is said to be the hottest place on Earth. They call this place ‘Gandom Beryan’, which means roasted grain.

The temperature in Lut Desert can exceed 70˚C in the shade, which makes it even hotter than ‘Death Valley’ in California.

Last year, the south-western Iranian city of Ahvaz soared to a brutal 54 degrees, which is Iran’s highest temperature ever recorded.

It’s also one of the world’s hottest reliably measured temperatures and the highest June temperature in Asia on record.

Scorching heat is one of the most expected outcomes of man-made climate change, according to a 2016 report from the National Academy of Sciences and a 2015 study in Nature Climate Change.