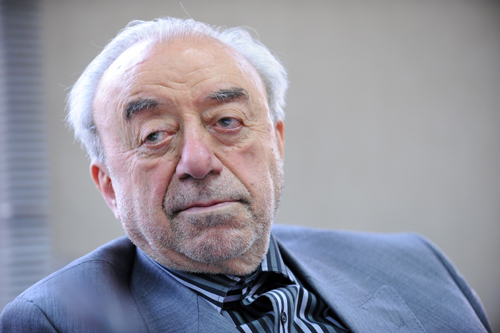 A Member from Iran’s Chamber of Commerce said on Sunday May 5 that the Joint Comprehensive Plan of Action (JCPOA) has been successful in its first stage so far.

Asadollah Asgaroladi said that all political groups should help the Iranian government in implementing the JCPOA.

He also advised the Iranian government to attract foreign investors, aimed at giving momentum to the country’s economy.

He predicted that if the Iranian government fails to control inflation, the country will undoubtedly encounter some problems.

Commenting on the hostile approach of the American government towards Iran, he said the Iranian government has achieved a positive success at the first stage of JCPOA implementation. “I believe that the Iranian banking system has not been connected to the world completely,” he said.