Economic Agreements Worth $1.2bn Signed with Finland and Poland 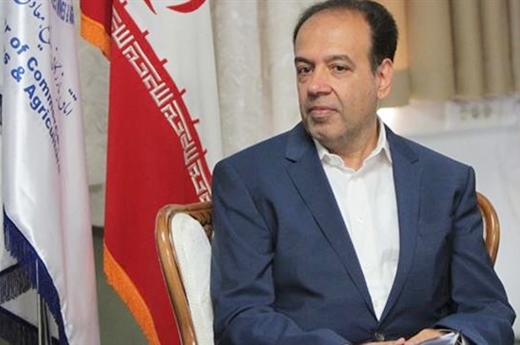 Iran has struck a number of economic agreements worth some $1.2bn during an Iranian delegation’s trip to Poland and Finland, says an official.

The agreements were either in the form of contracts or memorandums of understanding (MoUs), added the official, noting that some $700m worth of deals were inked in Poland, and the rest in Finland.

Jalalpour said the agreements in Poland mostly involved economic cooperation over power plants (worth $240m) and fisheries (worth nearly $200m).

He said the $500m deals in Finland were sealed on information and communications technology (ICT) as well as industrial machinery.

The agreements were reached during the European tour of Iran’s Foreign Minister Mohammad Javad Zarif, whose visits are aimed at developing energy ties, joint investments and the exchange of trade delegations among others.

Zarif arrived in Warsaw on Sunday on the first leg of his official European tour at the head of the 60-strong politico-economic delegation.

Official data shows the value of Iranian exports to Poland stood at $13m, while imports were at $13m in the first five months of 2015. Polish officials say trade between the nations could rise within a few years to $1bn.