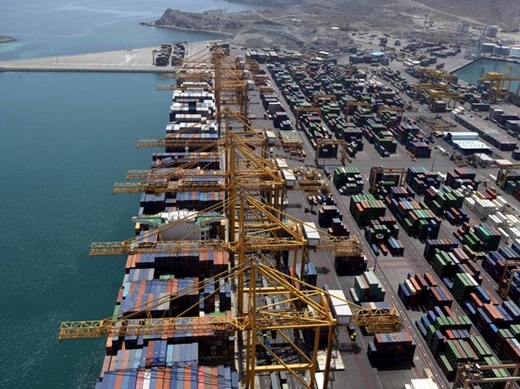 The head of the Iran Oil Terminals Company (IOTC) has said that the company will cooperate with a Dutch oil company to refurbish its oil terminals and facilities.

Seyyed Pirouz Mousavi told Mehr on Tuesday May 24 that boosting oil income and exports was a government priority, and oil terminals played an important role. “The harbouring of foreign oil tankers has almost doubled in Iran’s terminals in the post-JCPOA period; we recently broke the daily exports record,” he added.

“Removal of sanctions was crucial for raising crude oil production; the IOTC is the last link in the chain of oil and gas production,” said Mousavi, who announced the company’s plans to renew oil infrastructure and facilities. “More than 100 major the oil facilities overhauls have been completed, which has greatly improved the company’s oil production and export resources.”

Mousavi then announced that a Dutch contractor company had been commissioned to participate in the renovation of Iran’s oil terminals and facilities, oil restoration facilities, and tanker loading buoys, saying, “Some facilities are Dutch-made and accordingly, we invite their participation and contribution in the project.”

The Kharg oil terminal has two wharfs (known as T-wharf on the eastern side and Azarpad on the western side) which are responsible for 90% of the country’s oil exports.