Dispute Over Cause of Persian Gulf Salinity 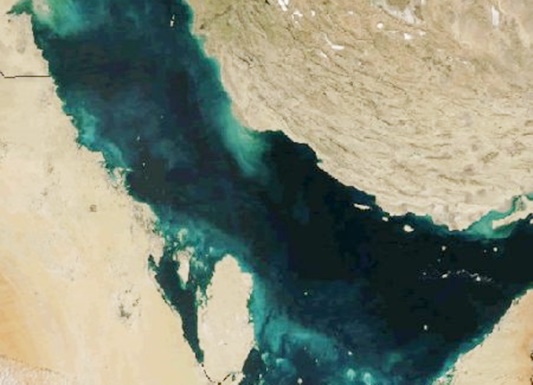 Two officials at the Department of Environment cannot seem to agree on the precise source of the Persian Gulf’s rising salinity.

Last month, Parvin Farshchi, deputy for marine environment at the DOE, said the salinity of the Persian Gulf has been increasing for the past two decades and is now 1.5 times more saline than it was 20 years ago and attributed the rise in the water’s salt concentration to “human activities and desalination plants”.

Ziaeddin Almasi, the head of Marine Pollution Office at the DOE, believes climate change is the likely cause of the southern water body’s increasing salinity.

“I believe climate change has a more profound impact on the Persian Gulf’s increasing salt concentration than desalination plants,” he said.

Almasi reasoned that the planet’s rising temperature leads to excessive evaporation in the semi-enclosed body of water, which leads to hypersalinity.

Discussions about the impact of desalination plants along the Persian Gulf coastlines have become more frequent ever since Energy Minister Hamid Chitchian announced plans to transfer water from the Persian Gulf to the drought-hit provinces in southern and central Iran in March.

Chitchian said 50 desalination plants had been constructed along the shores of the Persian Gulf and Oman Sea “to help supply drinking water to 17 provinces.”

Desalination processes produce large quantities of brine, which is normally diluted before it is returned back to the water body it was retrieved from. The problem is that brine is denser than seawater and therefore sinks to the ocean bottom and can damage the ecosystem. Careful reintroduction can minimize the impact, but cannot entirely eliminate it.