Daily: Many “allies, friends” of Iran impeding its development 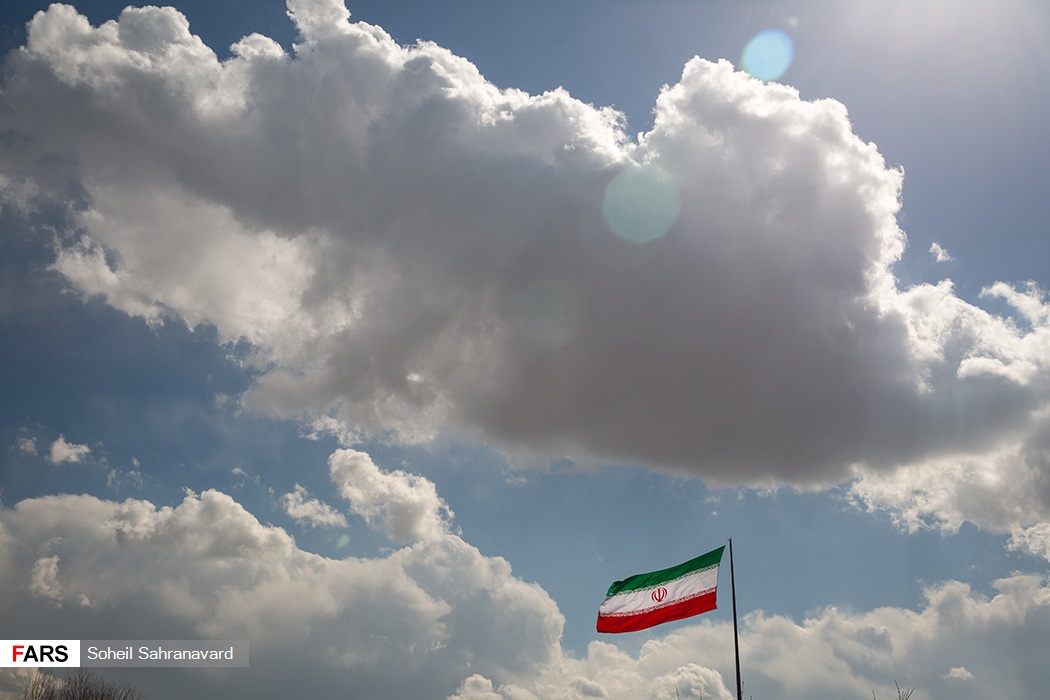 Many of Iran’s supposed neighbors and friends are impeding the process of the national development, Iranian daily Etelaat has written in a column, calling on officials to focus on economic benefits as the criterion to assess any interaction with other countries.

The column highlights Iran’s “exceptional” position in geopolitical and energy terms, saying this is a “historical asset and opportunity” that should be used now.
According to the daily, geography and energy gives Iran numerous “golden opportunities” that are neither without risk nor eternal.

“Numerous rivals and enemies in this very region or beyond fear Iran moving into the heart of international economy, finance and even normal culture,” the daily said.

“We will be favorable to them only when in economic and cultural isolation, many of Iran’s apparent allies and friends prevent its development and fear that such a country, with its exceptional privileges, would connect with the global trade and join economic powers.”

Iran is an energy hub, the daily wrote, and that is while the large part of the global economy relies on the energy resources of the Middle East.

“Under such circumstances, Iran cannot downplay economic rivalry and close its eye on the progress and rapid growth of trade-oil-tourism based economies in the region, that are inclined toward industrial production and new technologies,” the daily wrote.

The paper warned that the region is witnessing “hoarding of water” in Turkey and new energy and transportation treaties that leave out Iran.

“Such developments, or better to say such plans, will make our privileges fade, or perhaps disappear, in the next ten years. We should not be neglectful,” the daily wrote.

“The basis for any balance [in ties with other countries] is economic profit and benefit, and the basis for any negative balance is preventing loss and preventing political and military powers to use our country in tensions that are not relevant and nor beneficial to us. There will be no justification for any cooperation that does not lead to profit and development, or does not boost our security and power.”